This school year is a brand new experience for me as a mother and as a teacher. This is the first year where I am sending my five year old daughter off to a public school. I’m not going to lie, it’s been a difficult transition for her, and for me. But something happened her first week of school that has changed my whole perspective on teachers communicating with parents.

My daughter can be a handful. She’s a sweet girl, but she is strong. And willful. And persistent. Knowing all of these things about my daughter, I was still a little surprised when I received a voicemail from my daughter’s teacher the first week of school. During this voicemail, he explained that a little boy had knocked over her structure in the block area. Apparently, my daughter was angered by this and raised her hand like she was going to hit the little boy, but she stopped herself. The teacher went on to explain that he gave her a timeout, and talked with her about how hitting wasn’t acceptable at school and he hoped I would reiterate that with her at home. He also made her apologize to the boy she *almost* hit.

I was surprised by all the emotions I felt being on the other end of this phone call. Believe me, I’ve had to make my share of awkward phone calls to parents, so I totally know where her teacher was coming from. Even though I know this and have shared experiences like it, I can not express to you how quickly I became defensive. My first thought was, “So you’re telling me my daughter had enough self control to stop herself from hitting a kid, and you gave her a timeout?... I’d give her a sticker.” Then I started to get a little annoyed thinking things like, “Why is my first communication with you a negative one?” and I even thought about saying, “Let me give you some advice, educator to educator…” But I didn’t. I stopped, but holy moly it was hard.

There is one episode from season 4 of The Walking Dead, where Michonne is talking to Tyrese, and she says these words: “Anger makes you stupid.” Those words have stuck with me, because they are so true (don’t get me started on the wisdom of The Walking Dead). So whenever I feel myself getting angry, I think of Michonne’s words, and I wait before I do or say anything. During this ‘simmer down’ time, I let my husband listen to the voicemail and he just smiled and said, “Just tell him we’ll talk to her,” and went about his business. Clearly, I was taking this more personally than I should.

I emailed her teacher and told him that of course we would talk to her and thanks for letting us know. I kept it short, reassuring him that we would support him and what’s best for our daughter and her class.

This exchange has shaken me to the core of how I feel about parent communication. Don’t get me wrong, I’m glad my daughter’s teacher saw something that concerned him, and let me know about it right away. I just wish his first contact with me was something more positive.

Knowing how I felt after that phone call, and how defensive it made me, I realized how important it is for your initial contact with parents to be a positive one. As a mother, I would love a phone call about how awesome my daughter is at sharing, or waiting in line, or how she is always helping kids who need it. Hell, anything. I’ll take anything positive at this point.
My heart goes out to those parents who are constantly getting negative phone calls about their child’s behavior, and I totally understand their defensiveness and their frustration.

My advice to teachers everywhere is this- parent communication is essential, just make sure it’s balanced. If you need to make a phone call to report something negative about a student, start with a couple of positive things; she always helps her friend carry her backpack, she helped clean up a spill in the lunchroom, she is always the first person to greet me in the morning - any of these are good, it doesn’t matter how small it is. Doing this will immediately make the parent less defensive and it shows you are paying close attention to the whole child. It will also keep the parent from getting angry, and we all know anger makes you stupid. 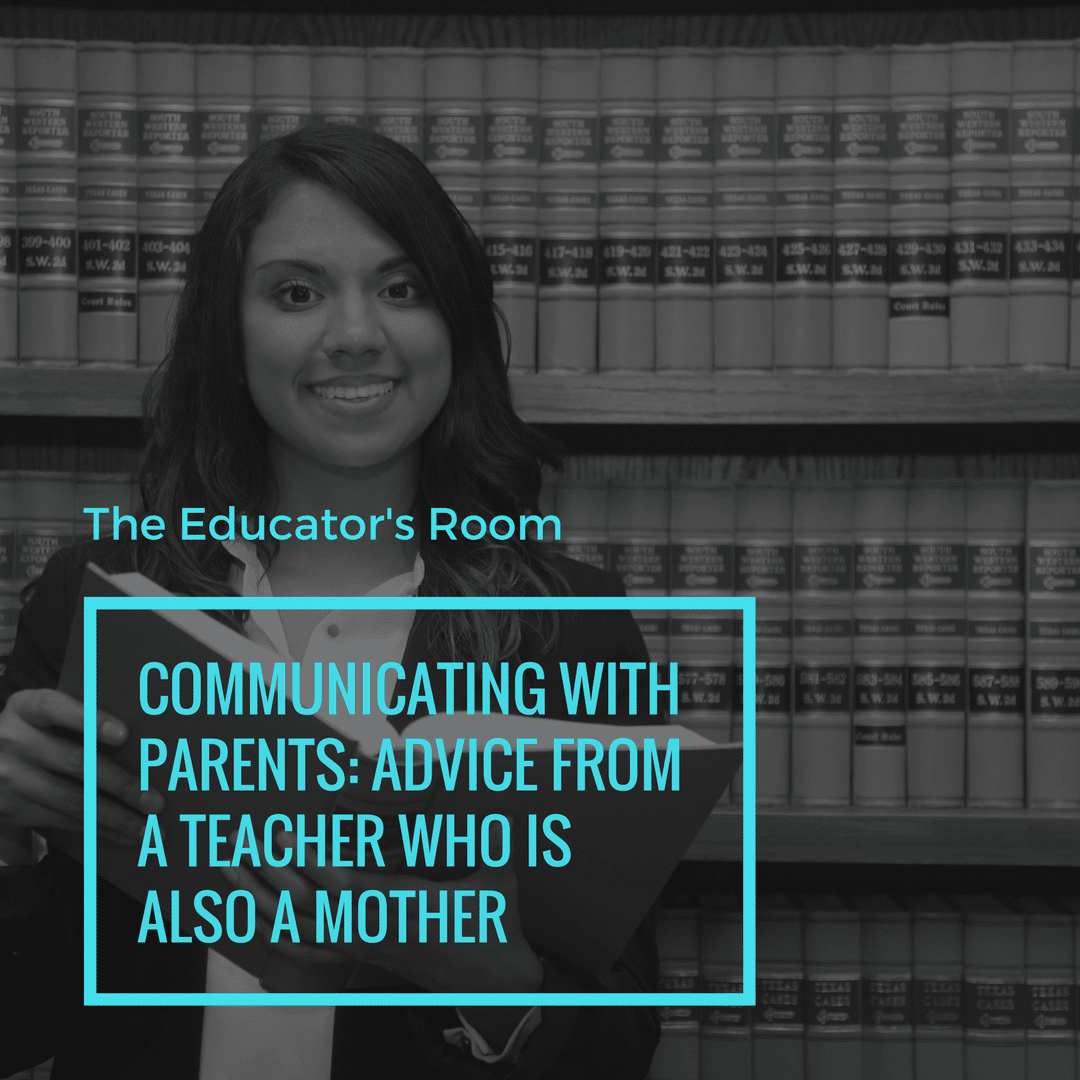 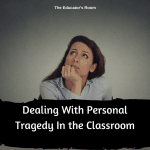 Dealing With Personal Tragedy In the Classroom

Take One For the Team: The Need for Self-Care
« Chromebook Conundrum: The Pros and Cons of Going Digital
Maintaining an Inclusive School Environment Through Social-Emotional Learning (SEL) »