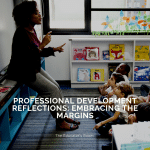 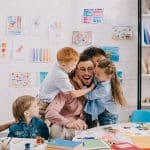 Marie Kando Your Classroom
« Classroom Organization: When “Q” was the Only Beautiful Thing in the Room
Catty Communication- More Effective Peer to Peer Relations »