In the wake of the domestic terrorism by Trump supporters, Betsy DeVos was the second Cabinet from the Trump administration who has resigned. In her resignation letter sent on Thursday, she directly pointed to President Donald Trump for flaming the seeds of tension as his supporters stormed the nation's capital.

In her statement released to the press, she directly  said, "there's no mistaking the impact your rhetoric had on the situation, and it is the inflection point for me."

"We should be highlighting and celebrating your Administration's many accomplishments on behalf of the American people," DeVos wrote to Trump. "Instead, we are left to clean up the mess cause by violent protestors overrunning the U.S. Capitol in an attempt to undermine the people's business. That behavior was unconscionable for our country. There is no mistaking the impact your rhetoric had on the situation, and it is the inflection point for me."

"Impressionable children are watching all of this and they are learning from us," she continued. "I believe we each have a moral obligation to exercise good judgment and model the behavior we hope they would emulate. They must know from us that America is greater than what transpired yesterday.

"To that end, today I resign from my position effective Friday, January 8, in support of the oath I took to our Constitution, our people, and our freedoms. Holding this position has been the honor of a lifetime, and I will be forever grateful for the opportunity to serve America and her students."

While she has been one Cabinet member who has been loyal to Trump, the disdain for her among America's educators was clear starting with American Federation of Teachers President Randi Weingarten issuing the following statement, "Good riddance."

Other educators from around the country gave this feedback on her leaving two weeks before her term ended:

This resignation comes at a time when Democrats are calling for members of Trump's Cabinet to invoke the 25th Amendment which...proposed by Congress and ratified by the states in the aftermath of the assassination of President John F. Kennedy, provides the procedures for replacing the president or vice president in the event of death, removal, resignation, or incapacitation.

In recent weeks President-elect Biden has nominated Connecticut Miguel Cardona as his education secretary to begin serving after January 20th. 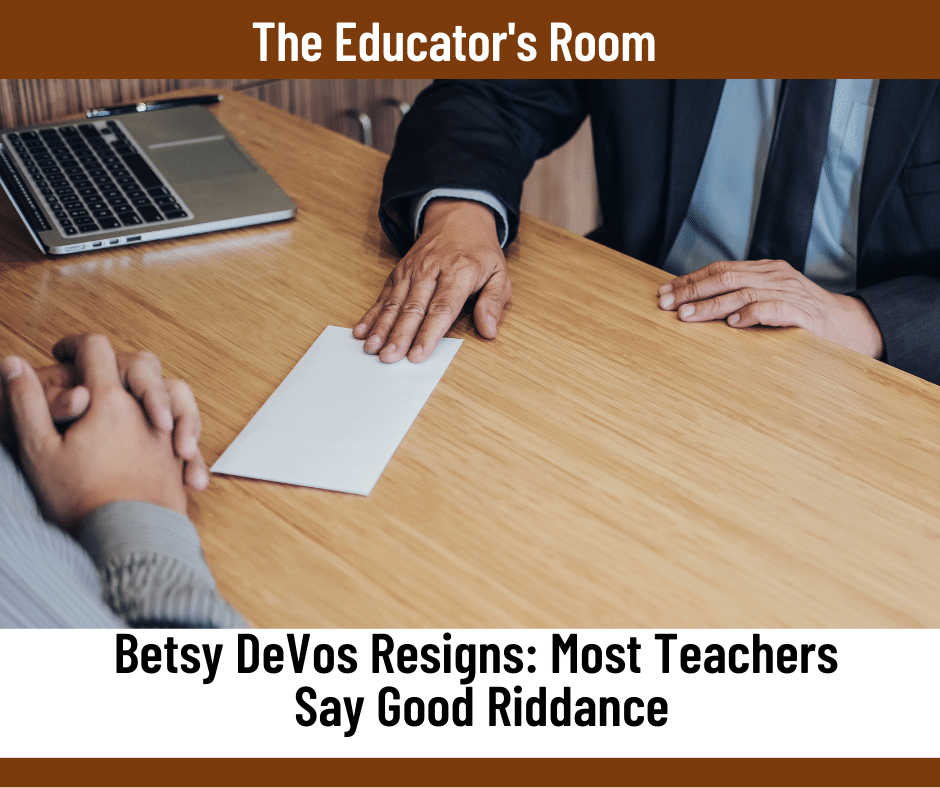 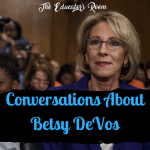 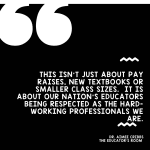 Dear Madame Secretary DeVos: We Will Not Be Ignored 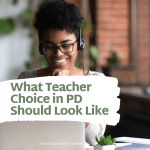 What Teacher Choice in PD Should Look Like
« Teaching During a Global Pandemic: Addressing Hunger, Homelessness, Abuse, Neglect, and Equity in Education.
Using Rituals to Survive Remote Learning »