Six years ago, our hometown was struck by Yolanda (international name: Haiyan), the strongest typhoon that has made landfall in recent history. At least 20,000 people died and went missing after the storm; several of our families and friends included. Directly facing the Pacific Ocean, the Eastern Visayas region in the Philippines is visited by disaster upon disaster, year in and year out.

At that time, it was difficult for us disaster survivors to continue our education. The socioeconomic gap among learners was stark: those who had relatives outside the disaster zone or those who had the financial capacity to migrate could enroll in other campuses. The rest either had to wait for physical classes in our storm-battered region or stop schooling to prioritize getting their families back on their feet. Classes resumed a year after because schools were heavily damaged and served as evacuation centers for internally displaced persons. Emergency learning meant holding face-to-face classes in dilapidated classrooms and makeshift tents amid logs and debris lying around our campuses.

Fast forward to 2020, in the midst of the global pandemic, the eastern and northern parts of our region have yet again faced another strong typhoon. Typhoon Ambo (international name: Vongfong) ruined homes and livelihood after more than two months of lockdown. In a region considered to have the highest percentage of the rural population and highest income inequality index in the country, we shudder to think of how education can still continue in the face of economic hardships and health worries while facing the deluge of multiple disasters.

Eye of the storm

If natural disasters are phased pre-, during, post- and recovery and rehabilitation phases, the health status of our region has not yet even crossed the ‘second wave’ of this pandemic. Similar to Haiyan, there was a ‘calm before the storm’ phase—from being COVID-free last May, our region has piled up over 400 cases in just a span of one month. The numbers have spiked beyond our regional health system’s outbreak point, indicative that we are still in the ‘eye of the storm’ and far from recovery.

A research team from the University of the Philippines has recommended for classes to resume after December 2020 because of health issues and for “obvious lack of infrastructure and capacity of the school system for distance learning.” But despite warnings from scientists, the country’s Department of Education (DepEd) remains determined to push for classes to resume on August 24 and has released a learning continuity plan that involves “flexible” options for remote teaching. In the context of the pandemic, some educators aptly call this scheme as “emergency remote learning”—learners with an Internet connection may opt for online classes while those locked in far-flung areas may opt for modular learning.

Online education, of course, can only work for those with a reliable Internet connection and have the financial capacity to buy Internet load, let alone procure gadgets. Meanwhile, modular learning is mainly suited for “independent learners” and/or those who have parents capacitated to tutor their children. At the backdrop of economic insolvency, parents are expected to go out their way for subsistence, and hiring a tutor is only an option reserved for the privileged.

This class divide is glaring in the recent enrolment turnout. In Eastern Visayas alone, barely 27% of the expected enrollees or 351,902 enrollees have enrolled in the online enrollment system as of June 10. The region is thus far almost a million short of enrollees when compared to last year’s region-wide count of 1,312,447. DepEd Region VIII, through its official Facebook page, infers that 72% of last year's enrollees are more or less those with no capacity for online learning.

In the entire country, the Alliance of Concerned Teachers (ACT) Philippines forewarns that if this downward trend continues, enrollment figures will just be at 15.2 million by the end of the month, leaving an estimated 12 million learners behind.

Whether in the context of nature’s fury or virus outbreak, disasters usually reveal the government’s sphere of priorities.

Back during the time of Haiyan, the Office of the Presidential Assistant for Recovery and Reconstruction was headed by Panfilo Lacson, a former head of the Philippine National Police and an ex-member of the Philippine Constabulary. Now under a pandemic, the Inter-Agency Taskforce against Covid-19 is dominated by three ex-generals. Former Armed Forces of the Philippines (AFP) Chief of Staff, Sec. Carlito Galvez was even deployed in our region as many provinces here have become “COVID hotspots.”

It is infuriating to note that in the midst of the pandemic, red-tagged schools attended by indigenous peoples were shut down by DepEd while its students and teachers were reportedly harassed by state agents. As if education is not an essential service, President Rodrigo Duterte also slashed the education budget to augment the government’s pandemic war chest while greenlighting the purchase of Php 75B worth of attack helicopters, missiles, and other ammunitions in these times of pandemic.

Recently, Senator Sherwin Gatchalian raised concerns over the Php 21.86B budget cut on the 2020 DepEd funds. From the original budget of Php 521.35B for this year, DepEd’s already meager finances were reduced to Php 499.49B. The budget cut, he said, will further increase high school dropouts in the country as an estimated 60,000 students will lose their scholarships under the Senior High School Voucher Program alone.

Quite similar to how Haiyan survivors had to wait for four years before the Php 5,000 education cash aid was handed to them, the Commission on Higher Education (CHED) recently announced that they will temporarily halt its merit-based scholarships due to budgetary constraints. Quite similar to how disaster survivors were portrayed as “resilient” in their own rebuilding efforts amid lack of state support, the struggles of teachers who have to camp in the roadside or climb mountains just to catch Internet signal were sanitized by DepEd as a showcase of resourcefulness and resilience.

Emergency remote education is remote in itself, but it becomes even more distant when the state misplaces its priorities and cuts its resources to bridge the divide between the haves and the have-nots. For learners and teachers who have to face the school year in two months time, sustained education budget cuts mean a significant decrease in allocation for basic education facilities, computerization programs, development of campus journalism, flexible learning options such as alternative delivery modes, alternative learning system, education in emergencies, indigenous people’s education, among others.

These sustained budget cuts may as well have been a death sentence for marginalized students whose access to education depends on state subsidies and allowances. A budget-strapped education department will only push state-funded institutions to cut corners in implementing its program and safety measures for the new normal. Additional spending for distance learning coupled with fewer scholarship options will ensure that the likelihood of high dropout rates will be a reality in no time.

If indeed the Department of Education aims for a more “humane” education in the midst of the pandemic, it must ensure the safety of teachers and students through improved access to health facilities and personnel, provision of adequate distance learning infrastructures, additional classrooms to ensure physical distancing among others to ensure that education is safely made available to the Filipino youth. #

Barry Anthony Parrenas and Mer Inisa Ogario are both Haiyan survivors who hold degrees in Communication Arts and Political Science, respectively, from the University of the Philippines Visayas Tacloban College. They are both write, research, and teach in the Philippines. 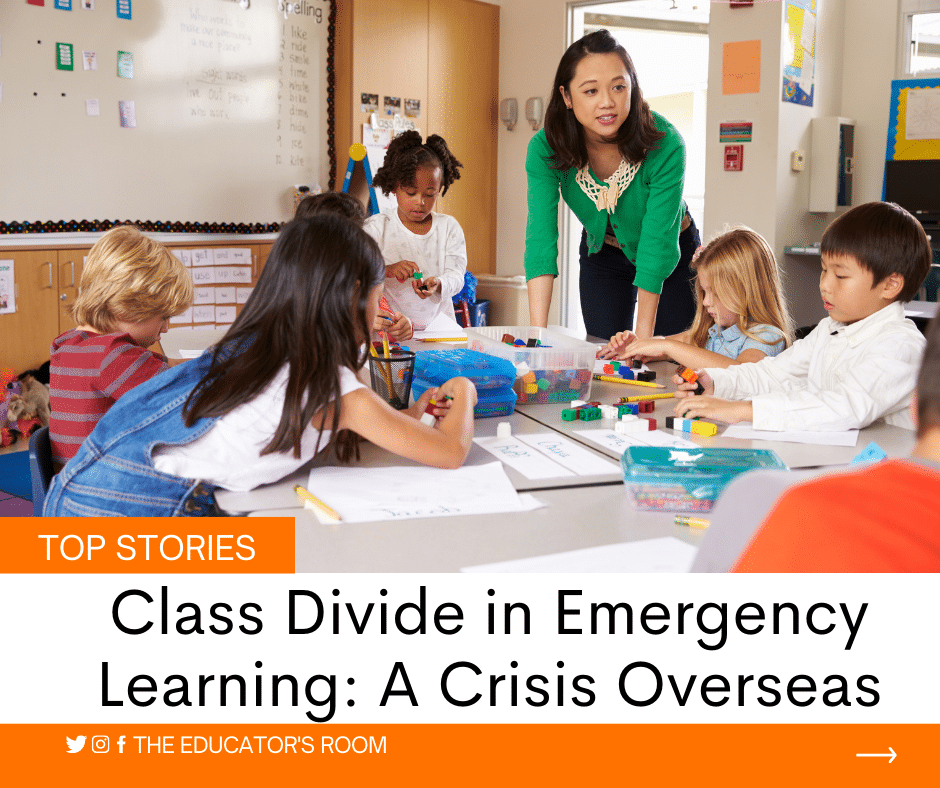 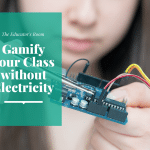