I Am a Female Educator in America and I am Triggered

I have been a nervous wreck lately, watching this Brett Kavanaugh fiasco go down. In a profession that is majority female, I know I can not be alone. It wasn’t until I was watching Lady Gaga on Stephen Colbert that I think I understand what is going on with me, and why it’s so hard for me right now. If you haven’t seen the clip, you need to watch this clip of Lady Gaga on Colbert .

While being interviewed by Stephen Colbert’s show, Lady Gaga said something that made my whole body freeze. Up until this point, I haven’t been able to voice why these Senate hearings have been so upsetting for me. I haven’t been able to voice why, when people say, “She doesn’t even remember the day or year of the party, how can we trust her?” has been so painfully upsetting to hear. I think Lady Gaga nailed it when she said:

“If someone is assaulted or experiences trauma, there is …scientific proof, it’s biology, that people change, the brain changes, and literally, what it does is it takes the trauma and it puts it in a box and it files it away and shuts it, so we can survive the pain.” Lady went on to explain that when Dr. Ford heard about Kavanaugh’s nomination, she was triggered. That box she had locked away, was opened. She told her story because she had to, to protect America.

Dr. Ford’s Testimony opened that box for me

When Dr. Ford testified to the Senate about her sexual assault involving Brett Kavanaugh, I knew instantly she was telling the truth. I knew because it triggered my own memories I had safely locked away in a box inside my head.

The first time I was sexually assaulted I was in 7th grade, in a movie theatre, watching Jurassic Park with a group of friends. I could not tell you the date and time of the movie, or how I got there, or the names of all the people who were there. But, I do remember the name of the boy who pulled out his penis and tried to put it in my mouth. I remember pushing him away while trying not to make a lot of noise in the movie theatre. I remember him being persistent, and me fighting back until eventually I wiggled out of the seat and ran out into the lobby of the movie theatre. I remember the name of my friend who had witnessed the whole thing and waiting for that friend’s mom to pick us up as we sat on a bench outside the mall.

Unfortunately, most women have a story similar to mine. I never told anyone about this assault. Until now. Does that mean it didn’t happen? Or that it doesn’t matter? With Brett Kavanaugh now sitting on the Supreme Court of the United States, I will assume most of America won’t believe my account, or even if they do, they won’t care. This is deeply troubling for me.

What Does this mean for Educators?

I am worried about my mental health, and the mental health of my fellow educators who also may be triggered by Dr. Ford’s testimony. I worry about the message this sends to students about sexual assault, and about coming forward when it happens. As an educator of middle-school aged students, it’s important to discuss this moment in history, openly and honestly. Not only do we need to talk about how this changes the makeup of the Supreme Court, but we need to ask students the question, “What does this mean for sexual assault victims?” We would be irresponsible educators if we didn’t. 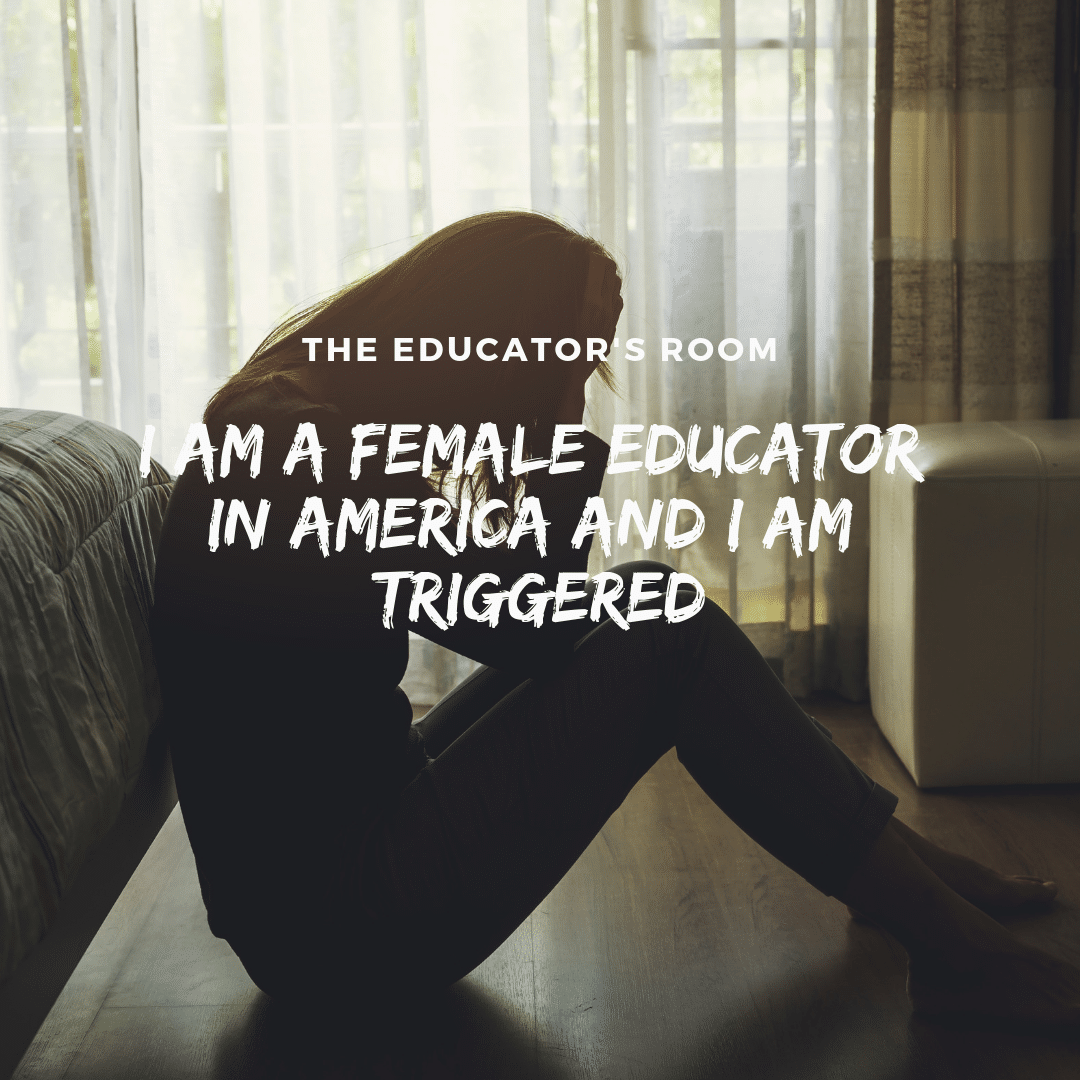 About the Author: Laura