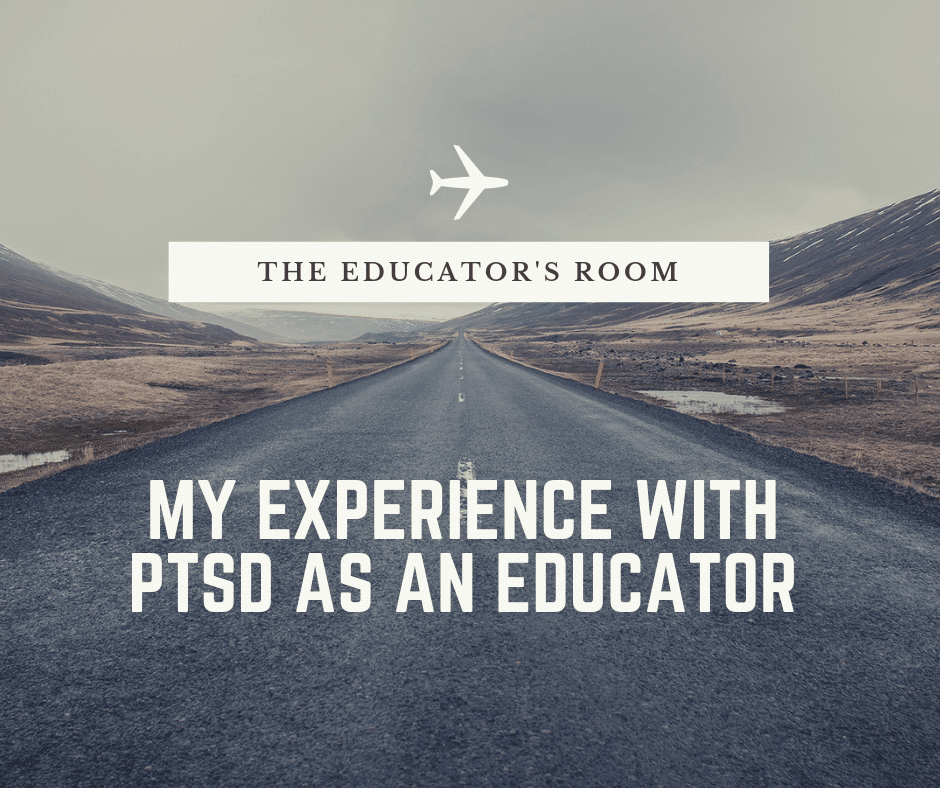 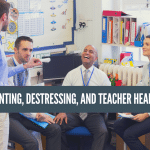 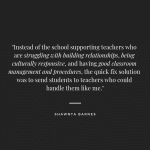 Are You A Ticking Time Bomb in the Classroom?
« Cory Booker Is No Friend Of Public Education
Teaching Romeo and Juliet to Beginning Level English Learners »