On Friday morning, I turned on my computer and awoke to horrible news, that the beloved writer, chef, television persona, and person, Anthony Bourdain, had died of an apparent suicide. Coming just days after the suicide of 55 year-old iconic fashion designer, Kate Spade.

Since the early 2000's, I watched Bourdain. First, in "A Cook's Tour" then in "No Reservations" and then in "Parts Unknown". I was enthralled with his persona and with his transparency about his struggle with addiction, his past, and his lust for life and for food. As an 18-year-old, who hadn't traveled far outside of my hometown, because of Bourdain, I developed a deep interest in travel, learning about other cultures and most of all food. The news of Bourdain's death shook me to my core. I watched as Twitter and other social media platforms erupted in an outpouring of grief but also an outpouring of resources and words of support for those who are suffering from depression and suicidal thoughts.

Depression does not discriminate, and though on the outside it may look as though a person "has it all", we do not know of the battles and inner demons they are struggling with on the inside. Over the past few years, it seems that there has been an uptick in suicides in the United States. Some may attribute this to social media and the ability to be connected more so than ever before. The CDC recently published a study stating that suicide rates in the U.S. have increased more than 25% since 1999. Moreover, suicide is currently in the top 10 causes of death in the U.S. as well. These numbers are concerning and troubling, to say the least.

The Role of Teacher, School, and Community

Because young people are particularly at risk, we, as educators, must make sure that we have systems and practices in place and that we are trained in suicide prevention. The SPRC offers training, webinars and resources in suicide awareness and prevention, many of them free.

Students spend a big part of their day in school, and so, it is important to be able to recognize certain risk factors. Effective practices that aim to prevent suicide, and practices that create a welcoming and positive school environment are paramount in this fight. Parental and community involvement also plays a large role, as is having certain support systems in place. Like, for instance: open and honest communication between students and adults, support of your peers, access to mental health resources, and the connectivity between student, school, parents/guardians, and the community at large.

Signs to look for

Sometimes, there may be seemingly no signs at all, or at least none that we can overtly see. However, below are some of the red flags that you must recognize and thus act accordingly:

Please act swiftly if you have concerns, by reaching out to administrators, parents/guardians, and of course the student. Or, if your district has a plan in place, be sure to enact the steps of said plan. What is most important is to take threats and concerning behaviors seriously.

While a portion of this post is directed at teachers and how we recognize warning signs in our students. This also is relevant when it comes to the signs that we may notice in our friends, colleagues and family members. Depression is not an easy fix, and it's clear from the recent loss of both Anthony Bourdain and Kate Spade, that money, fame, and recognition cannot stave it off.

One of the things that we can do as educators and as human beings is to be more open and honest about our own battles with depression. Despite some steps in the right direction, there is still a stigma associated with mental health in this country. My hope is that we can get to a place where we can speak openly about our demons and where we can easily gain access to the help and to the resources that we deserve.

In the wise words of Anthony Bourdain, "As you move through this life and this world you change things slightly, you leave marks behind, however small. And in return, life -- and travel -- leaves marks on you. Most of the time, those marks -- on your body or on your heart -- are beautiful. Often, though, they hurt."

If you are suffering from depression, tell someone that you trust, and please know that you are not alone.

[If you are having thoughts of suicide, call the National Suicide Prevention Lifeline at 1-800-273-8255 or visit SpeakingOfSuicide.com/resources for a list of additional resources.] 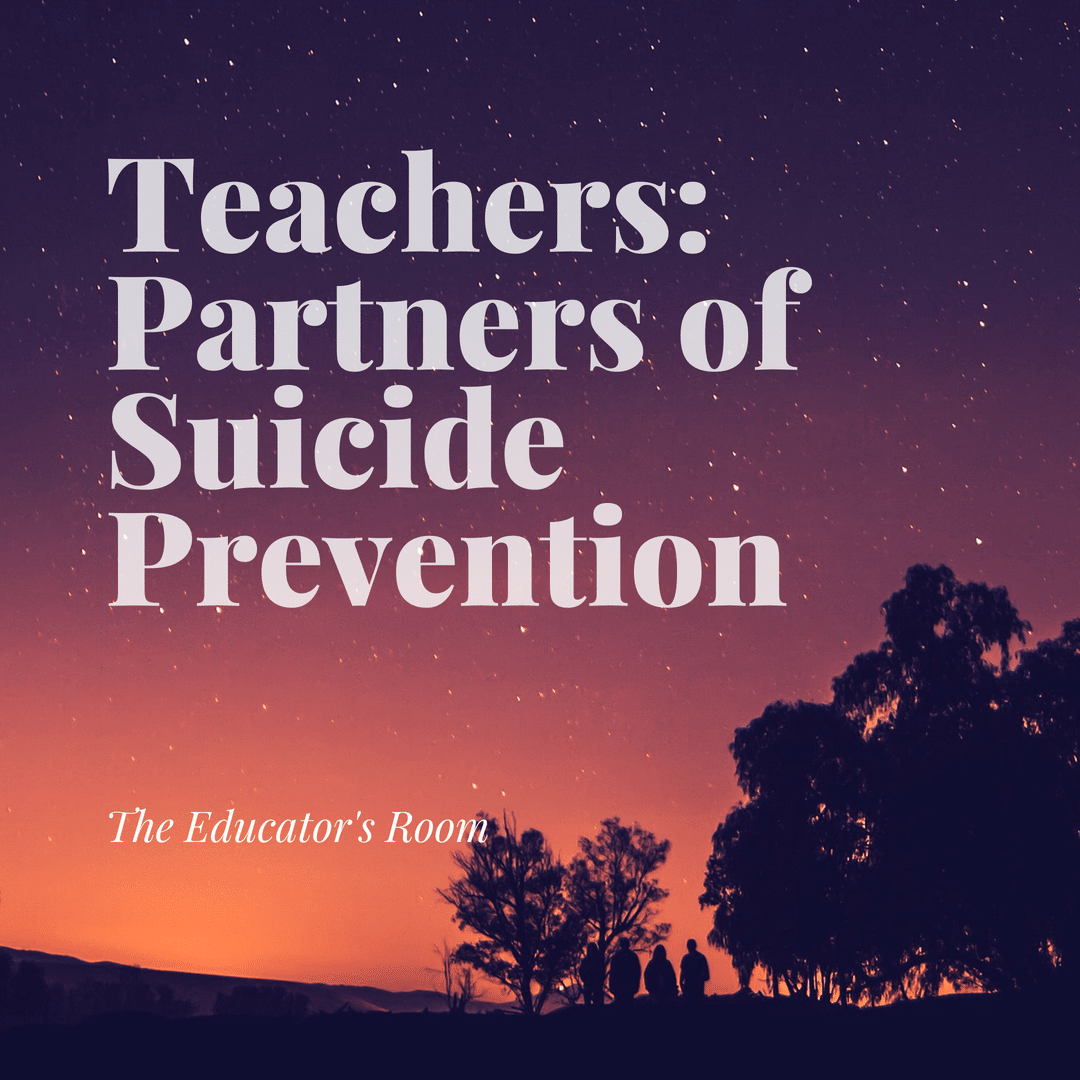 Your Decisions Matter - Thoughts for the Holidays 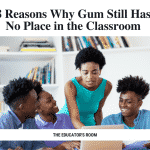