When teachers are thinking of ways to create a Culturally Affirming School Climate, we don’t have to reinvent the wheel. What are we already doing that we can use to value and affirm the cultures and backgrounds of our students?  One of the easiest ways to make this purposeful shift is to allow the students themselves to guide the development of the curriculum. I knew that I needed to teach poetic devices.  I asked students what types of music they liked. I needed to see that ASL students demonstrated their expressive language skills, so why not let them choose the song they wanted to interpret. As facilitators of the beauty of individual thought, let’s use the diverse voices of our students to drive our efforts to be truly inclusive on our journey to truly equitable Culturally Affirming education.

I have some students, experiences, and lessons that are etched in my memory forever.  John reminded me of a young Undertaker Wrestler from the WWF, with his black trench coat, long stringy blond hair, black eyeliner, chains on his wallet, and what I assumed were military-style boots.  When it came to Shakespeare, John’s lack of interest was more than evident.  He would slump deep down into his seat with a snarl on his face.  “Not into Shakespeare are we?” I had always been good at making “The Classics” relatable and engaging, but this time, I was losing them.  I had to come up with something different and equally effective. “What if we looked at music as poetry?”

Over time, I developed a curriculum called “Music as Poetry”. This allowed students to develop not only an eclectic taste for music, see that there is poetry in all forms of music, but it guaranteed a way to reach everyone at some point in time. Click To Tweet

Over time, I developed a curriculum called “Music as Poetry”. This allowed students to develop not only an eclectic taste for music, see that there is poetry in all forms of music, but it guaranteed a way to reach everyone at some point in time. The song “I Miss You” by Blink 182 was the song that piqued John’s interest. Its catchy punk beat alongside a dark gothic theme had him hooked, while I was focused on exploring the hyperbole and imagery throughout the lyrics. John was the one who immediately recognized the allusion to the movie “The Nightmare Before Christmas”.

My transition from teaching English to teaching American Sign Language (ASL) was not one that I expected.  A former administrator knew my history and remembered that I not only had been exposed to ASL early in elementary school but took a few courses in college.  I went back to school, enrolled in college ASL courses, immersed myself in Deaf Culture, and again fell in love with the language some describe as a beautiful “dance with words”.  I had always been drawn to the visual beauty of ASL, and this transition from English to ASL helped me to further develop creative ways to continue my journey to create a purposeful diverse curriculum.  Honestly, it was a seamless transition, as the ways in which I searched for beauty in written language were similar to the ways I looked for beauty in visual language. Poetry in the written form became a study of poetry in the visual form.

Mia barely spoke in class at all, which was perfect for ASL.  She shyly walked to the front of the room. At the first beat of the song, my brown-eyed, Melanin Queen transformed into a passionate performer…“Walk a thousand miles just to see her. but she far far away and I'll do anything just to see her face but she far far away walk a thousand miles just too see her smile again”…she had the fluidity of a praise dancer, seamlessly allowing her heart and soul to be extended to her hands, effortlessly singing the lyrics to her chosen sign song, “Far Far Away” by Marcus Irons.  She was the epitome of when people often describe ASL as “music to the eyes”.  Music clearly touched her soul, and she, in turn, touched ours.

I still go back to some ASL song videos I have accumulated over the last decade, and am still astounded at how diverse they are.  My Melanin Queen is a staple on our ASL website. Even over a decade later, she is the epitome of how to demonstrate passion through one’s signed performance. And whatever happened to my Undertaker?  He is currently a musician who still sends me his original music almost two decades later.  To this day, he credits that short unit in his freshman English class as one of the biggest musical influences of his life. 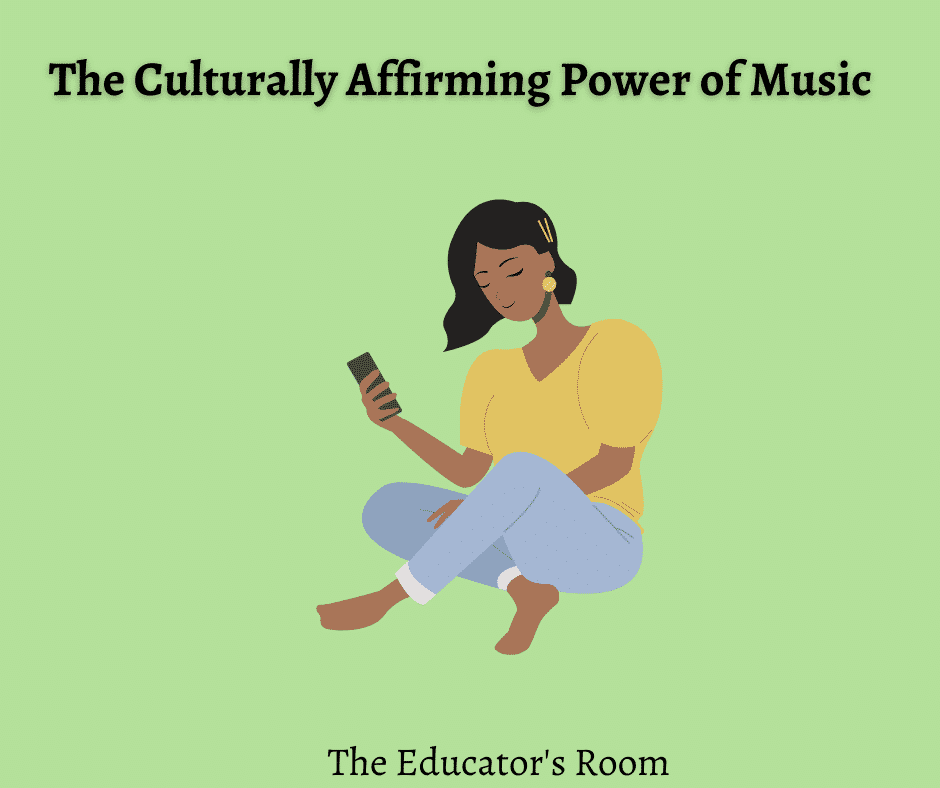 The Triangle of Support All Students Need 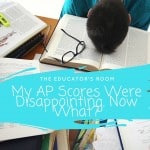 My AP Scores Were Disappointing. Now What? 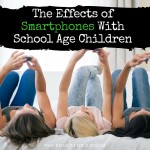 The Effects of Smartphones On School Aged Children
« What Parents Are Saying When They Are Silent
English in America: Is English Really our "Official" Language in Schools? »