In an unprecedented move, the Council of Greater City schools drafted a letter asking Congress for emergency funding of $200+ billion for the upcoming school year. Without this aid, the group says that an estimated 275,000 teachers may lose their jobs due to a combined loss in state and local revenues in large, city school districts.

The letter came upon a time when COVID-19 cases topped one million in the United States, urges swift action. The Council of the Great City Schools echos similar calls from other education advocacy groups for Congress to provide at least $175 billion in new aid for schools that would come through the existing Title I federal formula that targets disadvantaged students. In addition to this ask, the council also urges aid in IDEA, remote learning, and Title 1 funding.

The Council of the Great City Schools (CGCS) brings together 76 of the nation's largest urban public school systems in a coalition dedicated to the improvement of education for children in the inner cities.

Schools across America received $13.5 billion from the CARES Act, but this new funding would help “offset the unexpected costs we are incurring in providing meal services to our students and reestablishing instruction. Our public schools, in major cities and elsewhere have stepped up the challenge on very short order to revamp our operations and instructional systems to help meet the unexpected health threats that the nation now confronts”.

Since the shuttering of multiple school districts across the nation during the second week of March, school districts have organized not only meal services to millions of families, purchased and distributed electronic resources for students, partnered with organizations to bring WI-FI to communities, and redesigned instruction sometimes within a 24-hour notice. While schools hurry to fill in the hunger and instructional gaps,  the revenue shortfalls are expected to be swift and several large school districts project 15 to 25 percent cuts in overall revenues going into the 2020-2021 school year.

Anticipated downfalls like these have not been seen since the Recession in 2008-2009 in which Congress set up nearly $100 billion of education funding through the American Recovery and Reinvestment Act (ARRA) which provided essential funds that allowed local school districts to rebuild. Congress also approved an additional $10 billion in 2010 for an Education Jobs Fund to help school districts keep employed and hire new ones.

The COVID-19 Pandemic has been estimated to have more devastating effects as schools are likely close to the end of the year leaving school districts left to provide resources to implement virtual learning. Knowing that students will come into the 2020-2021 school year academically behind combined with the summer loss the Council has urged that the result could lead to massive layoffs.

“An estimated 20 percent loss in combined state and local revenues would likely result in some 275,000 teachers being laid off in big-city public school systems alone. The ramifications are not only profound for the students involved, but for the nation. This educational catastrophe could weaken the country’s economic foundation for years to come…”

A decision is likely to come when Congress reconvenes in May. 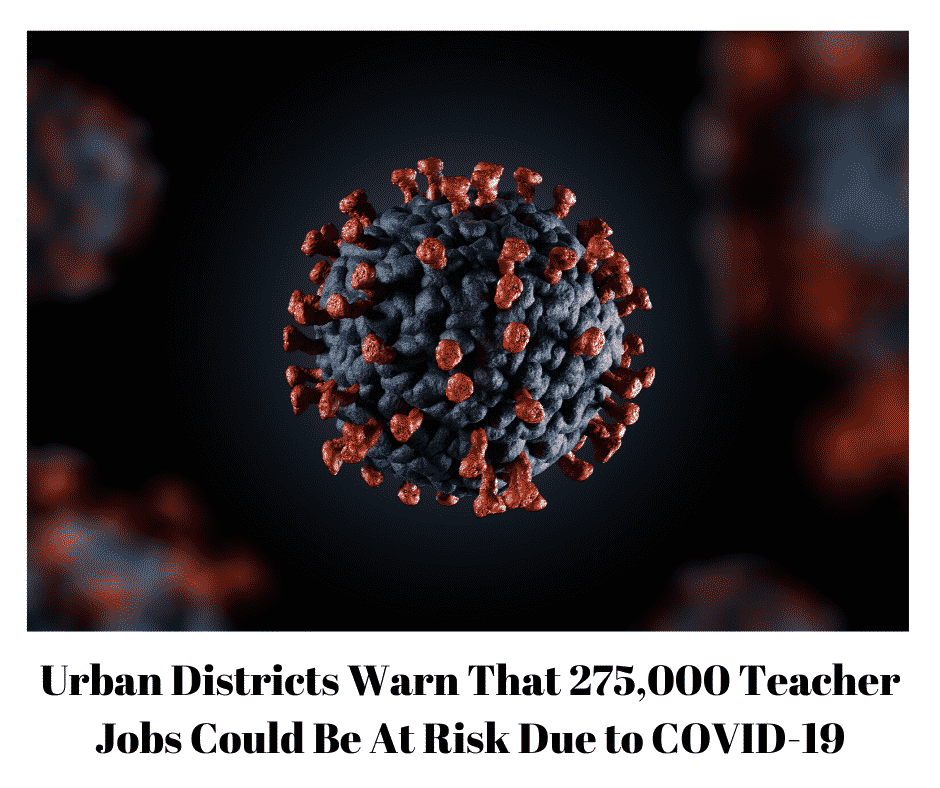 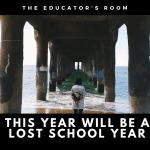 This Year Will Be a Lost School Year 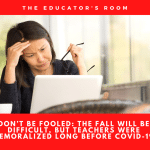 DON’T BE FOOLED: The Fall Will Be Difficult, But Teachers Were Demoralized Long Before COVID-19 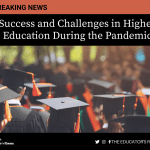 Success and Challenges in Higher Education During the Pandemic
« Mental Health Support for Remote Teaching and Learning
Dear Teachers of the Arts: The World Still Needs You »