I completed 13 years as an educator when I wrapped up last school year. I don’t know exactly what year this took place, but at some point, I crossed over to being labeled a veteran educator.  When you are considered a veteran educator, colleagues begin to view you as an expert in your craft and extremely knowledgable in certain areas of your craft. Why don’t administrators view veteran educators in the same light?

What I have been most disappointed in during the last few years of my career is the subpar, one-size-fits-all, professional development I have to attend.  I’m tired of sitting through professional development in which I am proficient or workshops I could lead with my eyes closed. It is a waste of time, and I felt like my time was wasted a lot last school year.

Last school year, I returned to a district where I previously taught for five school years. This district makes all employees attend courses you must complete within the first two school years of your contract or your contract is automatically terminated. When I returned, since I returned under five years, I was told I did not need to retake those courses. I also requested this in acknowledgment in writing (here’s a free veteran tip: always get this stuff in writing). I was surprised when I was informed at the building level that I would have to attend for the entire school year a new teacher academy. Even the district coach that was asked to lead the sessions assumed I wouldn’t need to attend.

I attended the first session which informed us that we needed to identify a mentor and included a tour of the school. I had no intention of attending any other sessions, so I did not. This was not a blatant disregard of authority; this was based on my prior experience with new teacher academies. This is not the first time I was new to a school district. In the last two previous districts where I was a new hire, I was asked to attend the first session and then given the option to attend any training I thought I needed. I had a choice. I was considered an expert on what I needed.

Eventually, my principal realized I wasn’t attending the sessions and confronted me about it. I explained my previous experiences with other districts and explained why these sessions were a waste of my time. For example, one session was about how to use the district’s lesson plan. When I interviewed for my position to return to the district, I was asked to bring a lesson plan. Since I had taught in the school district for five school years, I put the lesson into the district’s lesson plan template. I even completed the transfer component of the lesson plan which is where you explain how students will transfer the knowledge into other areas which is a part of the lesson plan I remember former colleagues struggling to complete and/or address. I was rated efficient for five school years in that district using that template, so I don’t need to attend a PD session about it. Another session was about literacy strategies. I was a literacy coach for the three previous school years leading other teachers in those strategies. The coach who was leading the PD would always put the materials for the sessions in my mailbox. When I looked at the materials, I already had it in presentations I had led over the previous school years.

Last school year, I felt the most voiceless I ever felt in my entire career. Click To Tweet

When I returned to the district, I returned in a role I had never had before in my career as an elementary librarian. Instead of receiving support at the building level for this new role, I had to seek out resources on my own. I should not have had my time wasted, and this school year is when my time was wasted the most. It is disappointing, but when I look at previous school years, there were times when I felt the same.  What is the point of hiring a veteran educator if you are just going to treat them like a blank slate newbie? Didn’t you hire us because we are knowledgeable and talented? Last school year, I felt the most voiceless I ever felt in my entire career. I did not feel heard, and I was not treated like the knowledgable professional I know I am. I wasn’t even a teacher coach at this school, but colleagues were coming to me for advice and help with lesson plans. I have a stack of notes written to me by those teachers that I'm going to put up in my office.  My colleagues saw my strengths and my skill set, but it wasn't clear to me the administrators in my building did. When educators, especially veterans, don’t feel heard and don’t feel like they are treated like professionals, they walk out the door...this situation, among others, is exactly why I did. 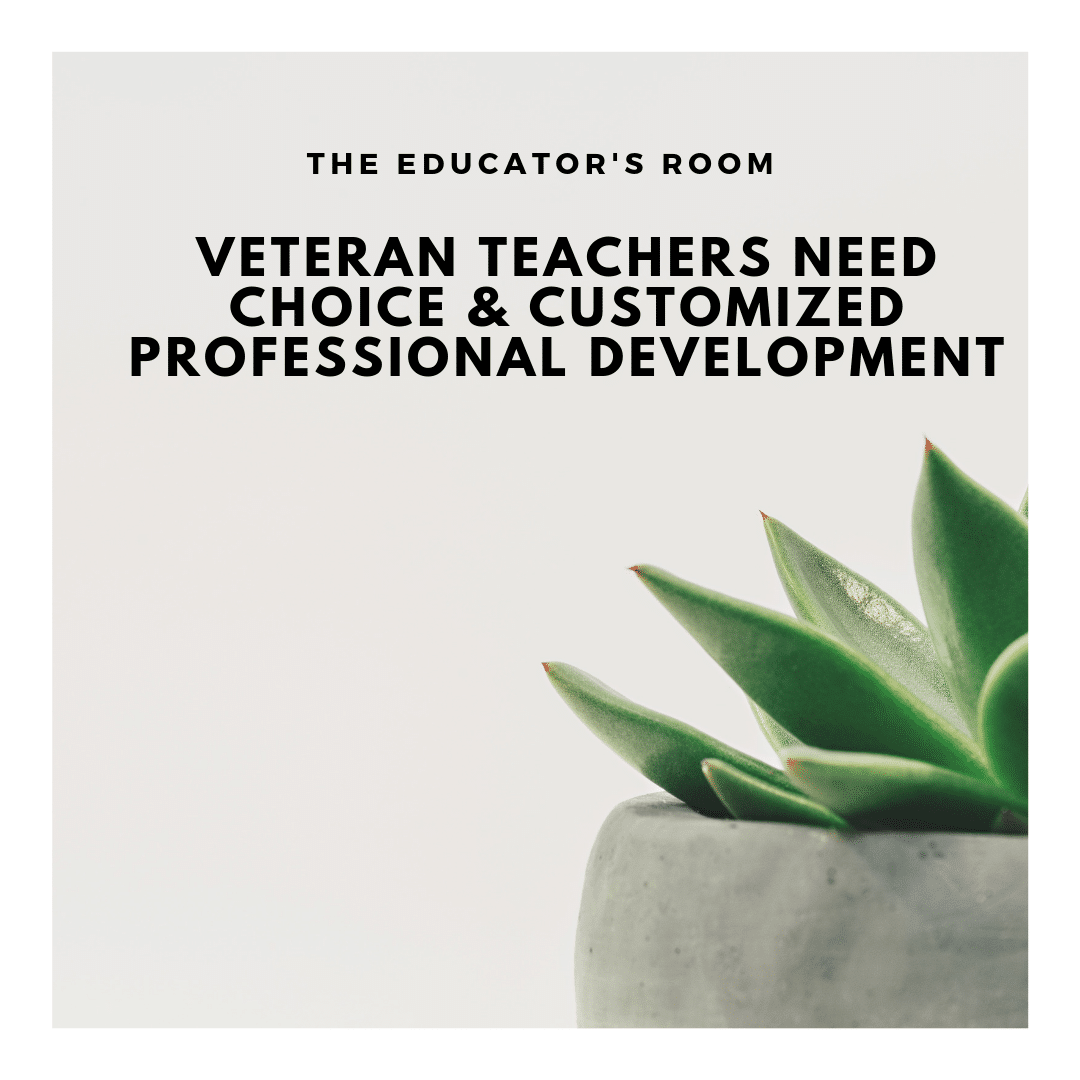 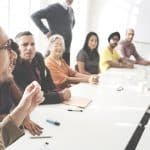