I’ve lived my whole life adapting. I had to adapt when my mother had my little brother and I had to help her to take care of him. I had to adapt when I moved from a small elementary school to a large high school and was suddenly thrown into a class of almost 40 students, instead of the small class size I was used to. Then my adjustments started to become characterized by my status as an immigrant. At 17 years old, I had to adapt when I left Jamaica for college in the USA as I had to adapt to being a minority, to the harsh Boston winters, to being apart from my parents, and to being “independent” for the first time.

During my Master’s program, I was the only black student-teacher. In my placement school, I was one of the only black teachers and I was the only Jamaican teacher at the school, which was jarring and often isolating. My immigration journey took me back home in Jamaica for a year, and readjusting to being back in Jamaica was one of the most emotionally difficult periods of my life. Even more, I had to adapt once again when I moved to Canada in 2019 – making new friends, adjusting to a new place, finding a new job, etc. Interestingly, I am now able to reflect on how being an immigrant, has inadvertently prepared me for my career as a teacher. In addition to my overall life experiences, my identity as an immigrant is built on adapting, and adapting quickly. In retrospect, as frustrating and difficult these adjustments may have been for me, it has led to me becoming more flexible, more patient, more accepting and a better teacher overall.

I realized that the act of adjusting had been integrated within my life due to my moving around and overall immigration experiences. Click To Tweet

Two weeks ago, I found that I had approximately a week to lesson plan and prepare to teach 3 completely new courses, for the new semester (which only started a week after I was notified). These types of changes are commonplace for educators, but I hadn’t ever experienced it in my career up to this point. So, I was stressed, scared and very nervous. I mean, how was I supposed to put together these courses so quickly?

After some time, I realized that the act of adjusting had been integrated within my life due to my moving around and overall immigration experiences. The nerves and fear that had come with the big moves and new places actually helped to propel me forward in order to tackle the new culture, new slang, new people in a very doable way. This obstacle that now faced me – developing new lessons and preparing for new courses in 5 days – was an adjustment and I have to embrace the fear that comes with change. A part of the core of being an immigrant is learning and adapting, and a part of the core of teaching is making adjustments. So, I’ve harnessed my fear and channeled it into research, preparation, talking with other educators, etc. because as I’ve become more prepared, I’ve felt less anxious.

It’s been almost a week since the start of the new semester, and while I still have a whole lot of adjusting left to do, I carry my experiences as an immigrant with me and trust that these experiences will continue to help me with this process. 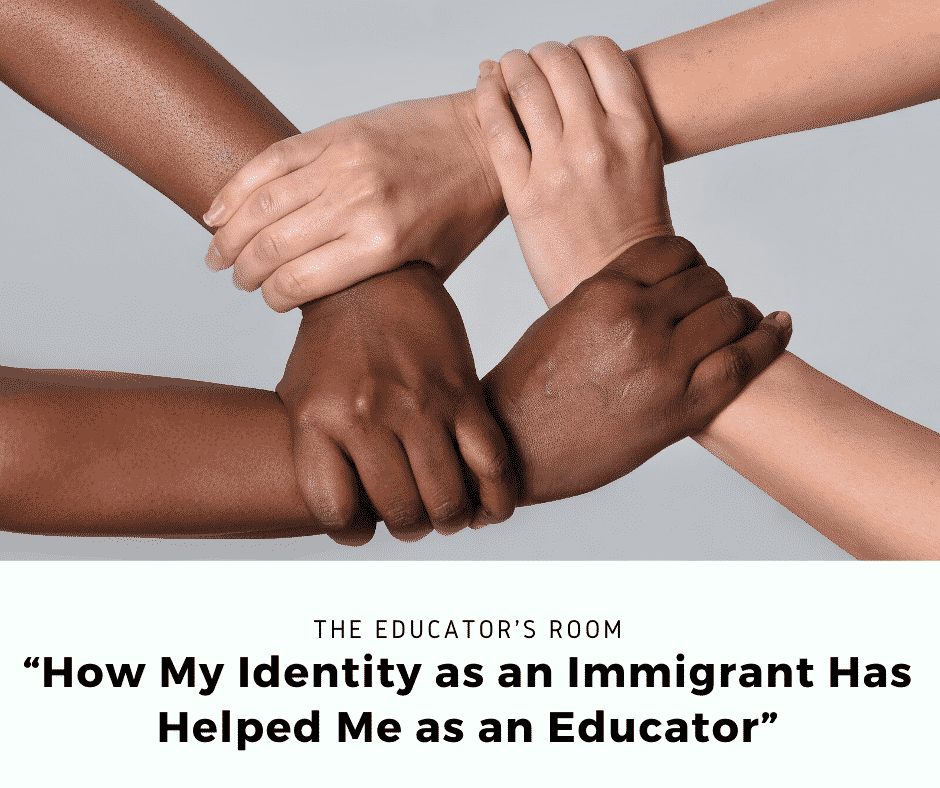 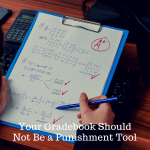 Your Gradebook Should Not Be a Punishment Tool 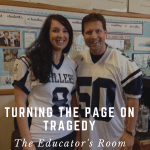 Turning The Page on Tragedy 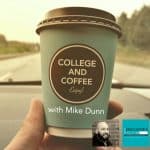 [Season 1: Episode 2]The Truth Behind The US News’ College Rankings. 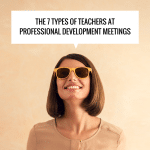