As a mother and a teacher, my job is to educate, care for, and love my kids. I treat my students as I would my own kids, and I expect my daughters’ teachers to do the same. To hear about the 2,000 children who remain separated from their parents, and left in cages and tent towns, I don’t know how any educator could possibly support this administration.

I am a mother to a super sensitive, anxious 6-year-old girl. She is terrified of thunderstorms, and won’t go outside when it is raining because she is convinced she is going to get hit by lightning. She hides under a blanket while watching Sponge Bob. You should see her at the dentist, It takes four hygienists to hold her down. So when I hear about families coming over the border, for whatever reason, and having their children taken from them, I am horrified. Horrified because if this happened to my daughter, she would NEVER be the same. Not only am I horrified- I am angry. I am angry because I know that this is completely unnecessary and purely a political stunt by the White House to try to force Democrats to make more concessions on border security, specifically for things like Trump’s "Border Wall."

Children are not bargaining chips, and should not be held hostage. If you disagree with me, and are a teacher, I hope my daughter is NEVER in your class.

I’ve heard teachers who support Trump say, “Of course I love children, but these ‘illegals’ need to figure out a way to enter the country legally.” First of all, please stop referring to people as “illegals,” it’s dehumanizing and makes you look like an ignorant jerk and I am embarrassed that we share the same profession. No human being is illegal -they may be undocumented, but they are not illegal. The people who show up at the U.S. border have courageously left their homes in order to survive. Most that cross the US-Mexico border are from places like Guatemala, El Salvador, and Honduras. These families are fleeing violence, poverty, gangs, and drug cartels. Once they cross the border, they can claim asylum, or according to the dictionary “the protection granted by a nation to someone who has left their native country as a political refugee.”

I’ve heard arguments from teachers who support Trump say things like, “Obama did the same thing! You’re only mad now because it’s Trump who is separating families!” Actually, the Obama administration did not have any kind of widespread practice of separating children from their parents. According to Denise Gilman, Director of the Immigration Clinic at the University of Texas Law School, “The idea that this is simply a continuation of an Obama-era practice is preposterous...There were occasional instances where you would find a separated family — maybe like one every six months to a year — and that was usually because there had been some actual individualized concern that there was a trafficking situation or that the parent wasn’t actually the parent." So, before you use this argument, please cite your sources, preferably not Fox News.

But really, if you are a teacher and support Trump and his practices of separating children from their families - maybe you should think of another profession.

If You Are a Quality Educator, You Can't Be Pro-Trump, but  I do have an idea! Why not run for President? I heard anyone can do it! 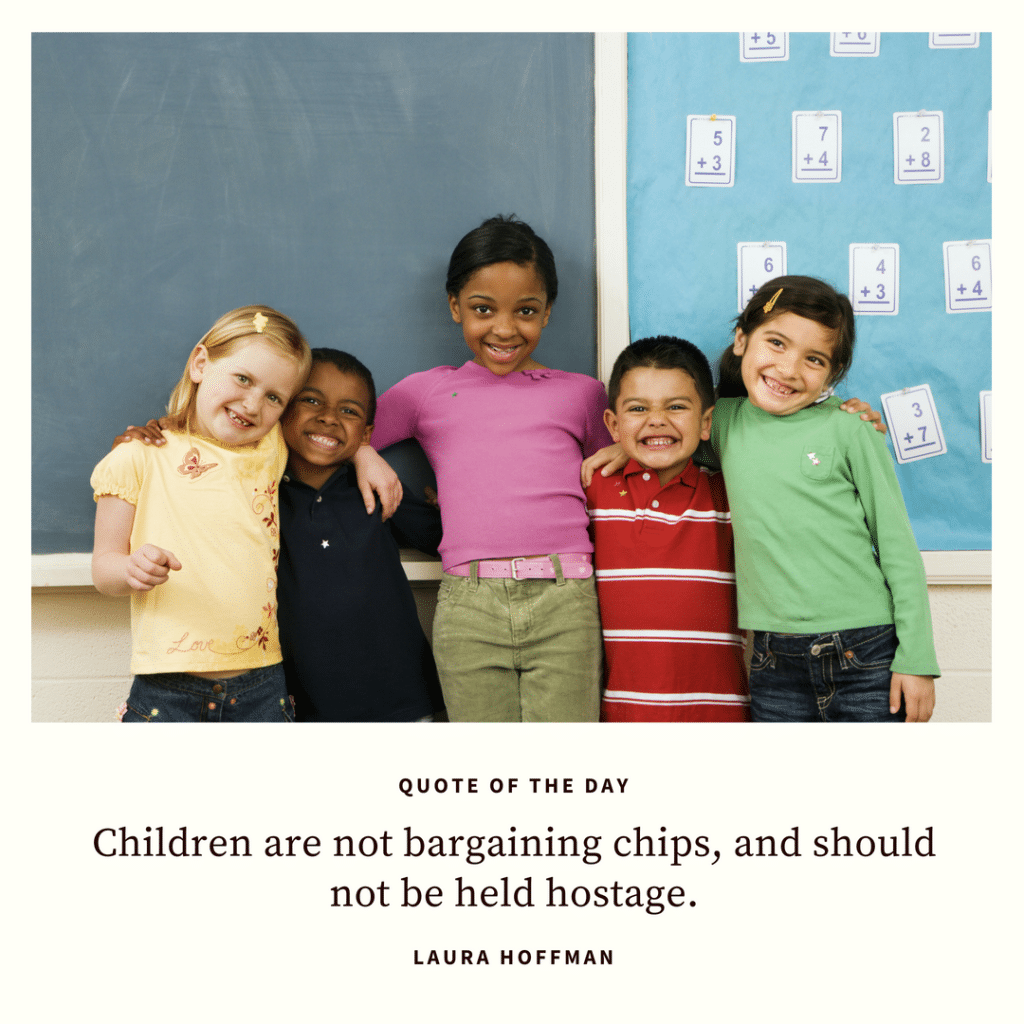 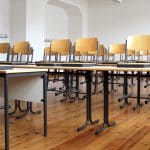 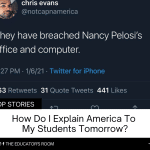 How Do I Explain America To My Students Tomorrow?
« Why Don't Students Do Homework? 3 Factors To Consider
Civility in the Classroom and the Rise of American Fascism »