Secondly, let us keep the issues where they are. The issue is injustice. […] Now we've got to keep attention on that. That's always the problem with a little violence. You know what happened the other day, and the press dealt only with the window breaking. (15.1–2, 4–6)

And despite the ridicule, the lies, the threats on his life, the naysayers and backstabbers, Dr. King managed to uphold through direct action that black lives matter.  Today in education you will see teachers who post quotes from Dr. King's life and reduce his work to just being about kindness, but the reality that to teach about anything concerning the Civil Rights Movement of Dr. Martin Luther King, Jr. I need for teachers to become comfortable with one of the most basic principles around social justice- black lives matter- both inside and outside of your classroom.

You see it's not enough to discuss Dr. King's legacy and feel good because you did a cute craft project or that you found a quote you like. Our duty as educators call for us to embrace the hard truths and fight so that our students understand the complexity of racism, the 'back-breaking work' of equity for all, and most importantly realize that supporting movements based on inequity are important as we work on being anti-racist educators.  This work is important so that in the next fifty years, Dr. King's work isn't sanitized to the point that the conversation isn't even about racism anymore.  The reality is that at the time of Dr. King's death, seventy-five percent of Americans disapproved of his work.

So as we engage in a day of service, march in your local King commemorative marches, or work in schools across America, remember that Dr. King gave his life for teachers not to talk about what he would have wanted, but to do what he actually did. As educators, it's up to us to not only acknowledge racism but to act on the injustices that plague this world and as a start, it's critical that we start with saying black lives actually matter. 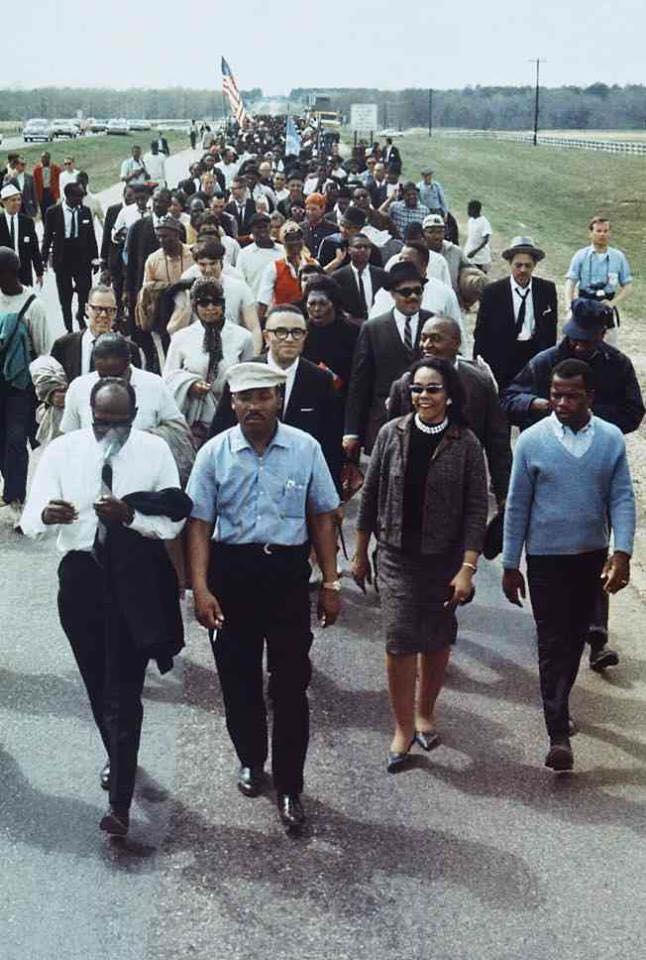 Respect in the Classroom: Earned, Not Expected
« Dr. Martin Luther King Jr.'s Letter from Birmingham Jail
The Implications of 'Surviving R. Kelly' in our Classrooms »