Some day—barring an unforeseen accident or circumstances beyond my comprehension—I will lay dying in my deathbed.

I think about this a lot, probably too much. And I know it is macabre and slightly ghoulish to reflect on it as often as I do. I don’t mention this habit to my wife or friends. After all, how does one artfully and politely bring up the finitude of life, its unending mysteries, and the inevitable leap into the breach of The Void itself at the dinner table surrounded by young children?

But life’s finale is coming for us all—indeed, this moment, one might say, is the essence of our common humanity, a universal badge or blemish, depending on one’s metaphysical views and aspirations. One doesn’t require a Greek chorus or a Biblical passage to know that the grains of sand are rapidly passing to the other side of the hourglass.

Lately, I have begun to wonder how this final human moment might be different for those who spent their lives in the classroom if the termination of a teacher-life is possibly categorically different than that of other professions.

The root of this curiosity stems from the most unlikely of sources: ESPN The Magazine. Last month there was a fascinating account about the mercurial Greek Bay Packers quarterback, Aaron Rodgers. The article begins in the aftermath of Rodgers winning the Super Bowl. As everyone on the bus is passing around the Lombardi Trophy in hearty celebration, Rodgers is struck by a curious if ill-timed thought: What if this is the summit of life? What if there is nothing in the human condition that is better than this moment? Can this really be bliss’s embodiment? As the article opens:

"As he [Rodgers] reflected on the sacrifices and the slights, he wondered whether it was all worth it, and then he felt something unexpected -- not regret or fulfillment but a different sensation, like a space had opened inside of him. He thought about life and football and everything he had invested in his sport, and a jarring realization sprang into his mind. I hope I don't just do this."

In the aftermath of winning the British Open and becoming the highest rank golfer in the world, David Duval had an epiphany, a sudden understanding that the moment he had dreamt of his entire life was hollow at its core, barren of the substance that nourishes a human being towards contentment or happiness.

And yet, despite the epiphanies of Rodgers and Duval, we live in a culture that seems to deify these moments of mass adulation--the catch on a field, the performance on the screen, the winning of a prestigious award or accolade, the very moments Rodgers and Duval found to be fleeting. Cheerleaders exist solely in the public sphere, where raw athleticism triggers yelps of glee or doom. Rampant commercialism glorifies labor that breeds immediate wealth. Celebrity celebrates the provocative or the aesthetically beautiful.

The life of a teacher, however, almost never lends itself to occasions of mass adulation, adoring throngs, or lasting acclaim. We have no cheerleaders. Our victories, if they exist, are private and personal, revealed to us by former students long after they sat in classrooms as our students. Our best moments are not tantamount to reaching mountain summits. Our best moments are planting seeds, cultivating the fallow hearts and minds of young people, knowing full well that when our seeds flourish we will have long vanished from the orchard of our students’ lives, unaware of the fruit we harvested.

I know. This sounds sad, even depressing. To work. To hope. To aspire. Most of all, to dream of a future we never get to see, a soliloquy we begin but never finish, a symphony we never hear, a sunrise but never the meridian.

If the tattered path of depressed and discarded celebrities, bankrupt athletes, and passé cultural icons demonstrates anything, it is that no matter how sublime or resplendent a moment may be, it can never be sustained throughout the course of an entire life. Even beautiful soliloquies reach their end. Symphonies fade to silence. A sunrise eventual becomes a sunset. To paraphrase Aaron Rodgers: never conflate a moment with meaning.

As far as I can tell, there is no scientific research to conclude that death differs for those who spent their lives in a classroom. But the longer I live, the more I am convinced happiness is not a qualitative state of being or a quantitative state of having. It does not spring from a specific characteristic of the mental or physical self nor does it selectively manifest itself for those with a specific life journey. No, happiness is a conscientious choice, a commitment to stand on the side of the world that faces the sun, to focus on what is right in our lives, to savor the marrow of simple blessings or drink the wine of vindicated faith, all of which leads me to this hopeful observation:

I have never met a retired teacher who spoke of their profession in the melancholy tone Rodgers spoke about his. Click To Tweet

Retired teachers never achieved fame or fortune. They never had “a moment” of transcendent achievement for all the world to see. And yet they seem to know, deep down, that their lives meant something. The classroom gave them what championships, fame, and wealth could never give Rodgers and Duval.

Teachers know their victories are not measured by the conventional indices of paychecks or trophies, but something more humane, more lasting, most nourishing that fills us—hopefully—when The Void must be faced. 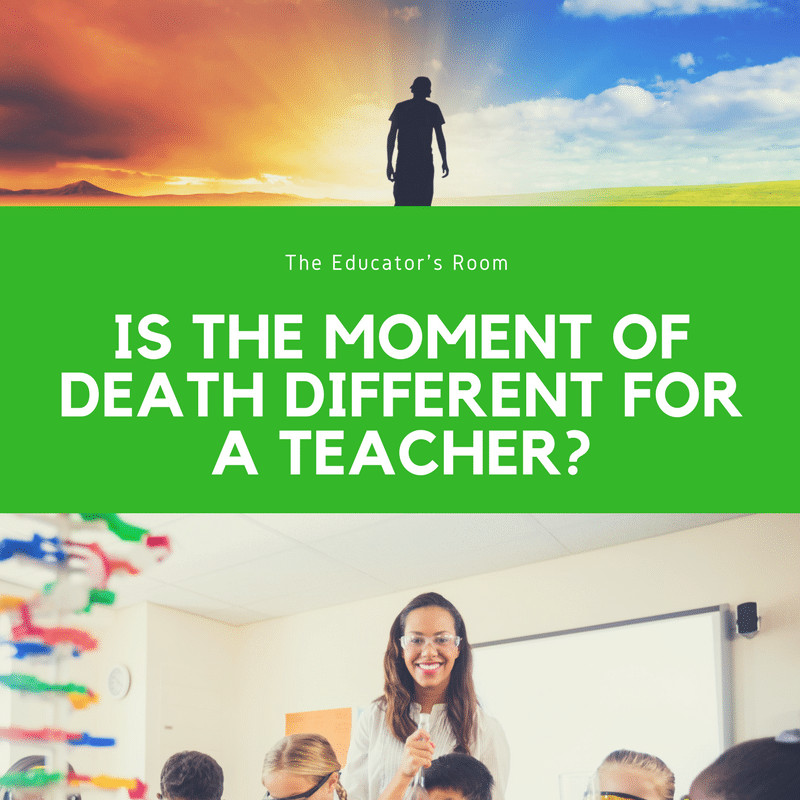 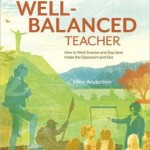 "The Well-Balanced Teacher" - A Book Review 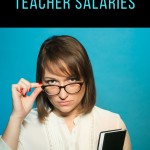 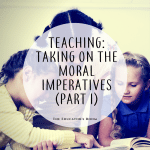 Teaching: Taking on the Moral Imperatives (Part I) 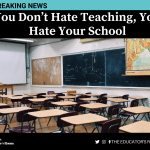 You Don’t Hate Teaching, You Hate Your School
« My Coming Out As A Conservative Teacher
When Your "Helicopter" Parent is a Teacher »