Maria Ntumba is a licensed French and English Language Learner teacher based in the state of Minnesota. Her passion is to teach students to be critical thinkers, leaders, and most importantly, lifelong learners. She believes that education is the key to open doors of opportunity for the learner.

Growing up, I thought teachers were the coolest people in the world, and second only to my mom. In my mind, they were the real superheroes that the comic book authors forgot to write about. In fact, I admired teachers so much that I ended up going to college to study to become one. I mean who wouldn’t want to get paid to learn and teach others to learn? I believed everyone thought highly of teachers until one day, a billboard sign on the side of the road shattered the rock that I had been living under.

It all happened when I was driving in my car on the way back to my college dorm. I was minding my own business, enjoying the scenery, driving on cruise control, and reflecting on the day ahead. I was in a good mood until the billboard yanked me back into reality. It was an advertisement for a local university.  In bold, black writing, one short sentence crushed my heart.

I really do not know why the college had published the advertisement. Perhaps for the shock factor, as it sure left an imprint on me. The statement really made me think. I tried to reevaluate my beliefs regarding teaching. Is it true? Are teachers just people who couldn’t “make it” in their field of study? Are they scientists who weren’t smart enough to work for NASA, artists not talented enough to make it in the real world, authors who couldn’t publish their books?

My gut and all that was inside of me told me no.

Teaching, one of the Highest Forms of Knowledge

Looking on the flip side of the statement, I realized that the opposite is true. I believe teaching is one of the highest forms of knowledge, perhaps that is why so few people respect the teaching profession. Maybe they just don’t understand the true value of teaching.

I think this statement would be more accurate:

I had a professor who, despite being extremely intelligent, could not communicate his knowledge in a way that his students could understand. Because of that, almost everyone who took his class failed. It wasn’t because his class was hard, it was because he wasn’t able to share the information in a way that others could understand. He was never trained in teaching practices nor had the gift of teaching himself.

In contrast, a teacher that knows how to teach their subject can change the lives of their students. Personally, I will never forget my first French teacher.  She introduced me to the French language and because of her teaching and influence on my life, I am bilingual in French and English, and being bilingual has opened so many doors in my life that they would be hard to count on.

Teaching is a profession that keeps on giving. The work of a teacher can change lives and open doors.

“Give a man a fish and he will eat for a day. Teach a man how to fish and you feed him for a lifetime.” 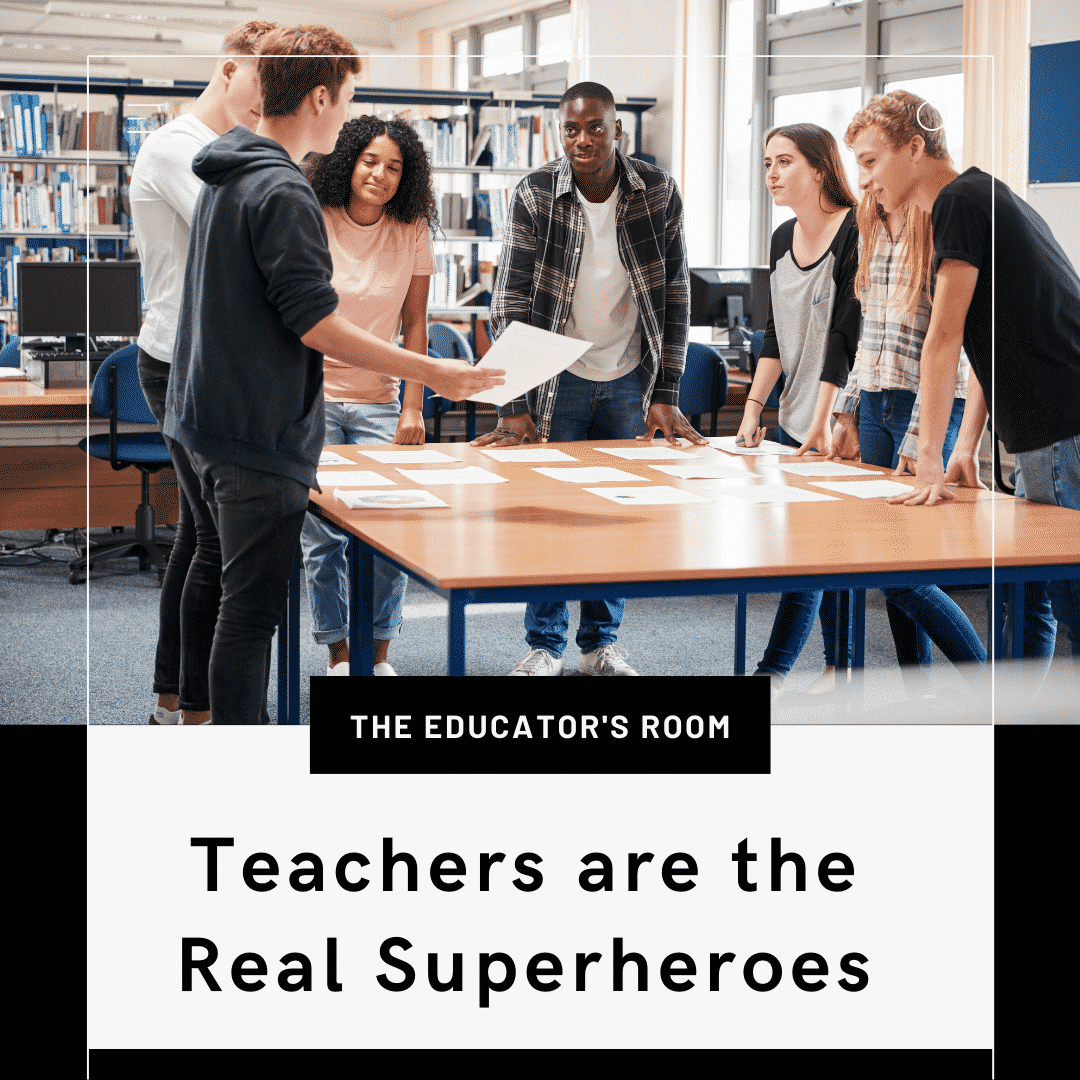 Part 2: Are Teachers Caught in the Crosshairs of the War on Women? 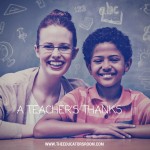 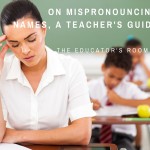 "I'm Looking For..." On Mispronouncing Names, A Teacher's Guide
« Self-Efficacy is the Link to Student Achievement
Teacher Burnout and The Pandemic: The Impact to Mental Health »