It caused me to sit back and reflect on whether I have been doing the same to others in my life.

As I took inventory of how I’ve treated others, it hit me. I have been setting unrealistic expectations for my administrators.

We all know how it goes. We get into our new schools and around our new colleagues and we start to hear the positive and negative things about the administration. Everyone has their own ideas about how the school should be run and what support should be given. But when those expectations aren’t met, teachers are furious and begin to shut out their administration.

What I’ve noticed is that sometimes, the expectations teachers set aren’t always communicated in the beginning to let the administration know what’s needed. When we fail to let them know what we need, we also fail to understand what they are effective at doing or improving.

Last year, I had an amazing administration here in the UAE. The principal and vice principal communicated well on a daily basis and kept us informed and supported. The students and parents respected them because of how involved they were with everyone in the school. The school ran like a well-oiled machine. When the staff heard that they were being let go without reason, we were all a wreck for two weeks.

When our new administration arrived, we already had high expectations set because of the success we had the previous year. The moment our new administration didn’t step up in an area we expected, we were furious and deemed them ineffective as a team. For the first 3-5 weeks of school, we were disgusted with how the school was being handled. We tried to get “on board,” but truthfully, we already declared the school year as a loss.

But looking back, we were trying to hold them to a standard and put expectations in place because of what we thought would be the best for our school. Click To Tweet

Now, what I’m not saying is that the basic needs shouldn’t be met: support in behavior and curriculum, effective communication, and fairness across the board. Those should be in place from the first day of professional development. However, we have to understand that the methods may be different. The way that support is given may look different than what we’re used to. Our old principal was an effective communicator through a messaging app we all used on a daily basis. Our new principal didn’t like the app and rarely looked at it. She used email as a more effective way to communicate. But we kept trying to force the expectation of using the app to communicate, and when she didn’t we made the assumption that she was bad at communicating.

We know that when we get an administrator that has unrealistic expectations, we complain and fight the system, refusing the change the way we’ve been doing things. They feel the exact same pressure, and like any human being, will buck the system if challenged more than once.

We have to give grace to our administration in times of transition and change. We have to stop setting unrealistic expectations for administrators and allow them to be themselves.

They deserve the space to grow, learn, and make mistakes, just like we do as teachers. They are individuals with different methods and different ways of handling situations.

Perfect administrators don’t exist. Perfect teachers don’t exist. It’s time to release people from our unrealistic expectations and allow them to be who they are in the position they’ve been given. They must be there for a reason, right? 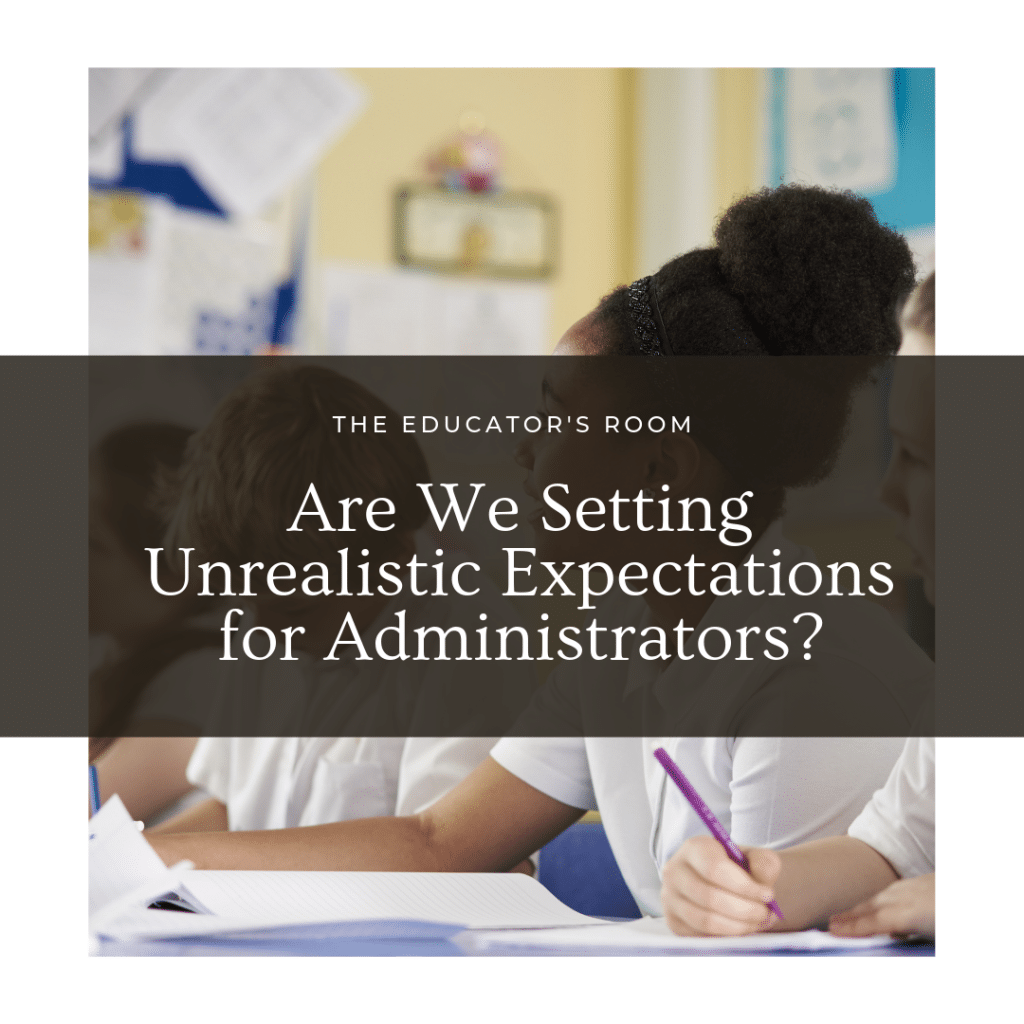 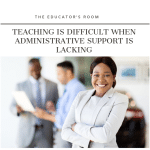 Teaching is Difficult When Administrative Support is Lacking 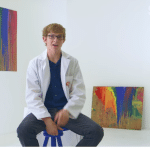 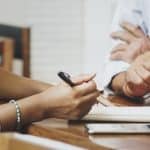 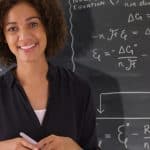 Teachers - Your Impact on Students is Greater Than You Know!
« Why We Need LGBTQ+ Inclusive Classrooms
Celebrate Pride With Your Classroom Library »