Each month, I put up a “Featured Books” display in my classroom library focusing on national awareness or celebrations that take place during that month. For example, National Mental Health Awareness Week takes place in October, so I feature books in my display that deal with mental health issues.

June is Pride month, and what better time to add some LBGTQ+ titles to your classroom library? Here are the top 5 books my 8th graders and I recommend.

Dante and Ari are complete opposites. Dante is a great swimmer; Ari can’t swim at all. Dante is confident and well-spoken; Ari is consumed with self-doubt. It seems like they could never be friends, but Dante slowly breaks down the walls that Ari has built around himself. My students love this one because Dante’s parents are incredibly supportive and accepting that their son is gay.

Everyone thinks George is a boy, but she knows she’s a girl named Melissa. She is sure she will keep her real gender a secret forever until her teacher announces the class will be performing the play Charlotte’s Web. George really wants the part of Charlotte, but her teacher says no because George is a boy. George and her best friend, Kelly, come up with a plan for George to get the part and let everyone know who she really is: Melissa. Because this book is such an easy, quick read my students devour it quickly and pass it on to their friends. It is one of my most frequently checked out books.

Angie’s sister is a prisoner-of-war in Iraq, she’s the laughingstock of the school, her therapist tells her to count instead of eating, her parents are divorced, her mom has nothing positive to say to her, and her brother bullies her as much as her peers do. When a new, strange girl named KC Romance starts school, Angie experiences friendship for the first time in a fumbling, difficult way. Students love to hate this novel. There are so many harsh characters that keep you turning pages, rooting for Angie.

Lily and Dunkin by Donna Gephart

Lily, born Timothy, is a girl. But 8th grade is pretty difficult for a girl who looks like a boy. Dunkin, born Norbert, has bipolar disorder and a painful secret, plus he’s the new kid. The summer before 8th grade Lily meets Dunkin, and both of their lives change. Gebhart’s novel hits on so many areas that resonate with my middle school students: being different, keeping part of their lives secret, moving to a new school.

Simon vs. the Homo Sapiens Agenda by Becky Albertalli

While not a new title (and Albertali has some great new titles that could be on this list that my students are just discovering), this one has gained popularity this year due to the movie, Love, Simon, which is based on the novel, coming out in theaters and then DVD. The titular main character, Simon, is gay, but not openly gay. After an email falls into the wrong hands, he ends up being blackmailed by the class clown, Martin. If Simon doesn’t set Martin up with the girl he likes, Simon’s sexual identity will not just be school news, but the pen name of the boy Simon has been emailing will be compromised. Students love this one because it is so very teenagery and funny.

Stonewall: Breaking Out in the Fight for Gay Rights  by Ann Bausum

This book gives an overview of the history of gay rights, and it is written expressly for teen readers.

Beyond Magenta: Transgender Teens Speak Out by Susan Kuklin

This book is a presentation of the interviews the author did of six transgender or gender-neutral teenagers. Beyond the text are beautiful portraits, family pictures, and candid snapshots showing these teens' journeys.

No House to Call My Home: Love, Family, and Other Transgressions by Ryan Berg

This text situates readers in the under-reported world of homeless LBGTQ+ teenagers in New York City.

The 57 Bus: A True Story of Two Teenagers and the Crime That Changed Their Lives by Dashka Slater

This story the true account of the incident that changed two teenage lives forever. Shasha was sleeping on the bus. Richard lit their skirt on fire. This story is told from multiple perspectives. 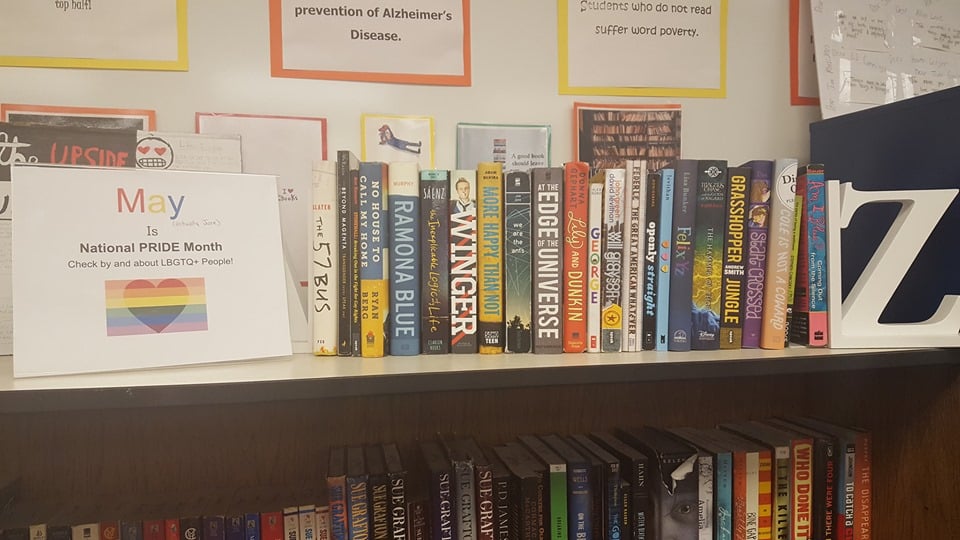 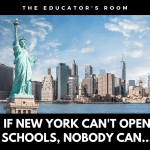 If New York Can't Open Schools, Nobody Can... 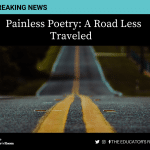 Painless Poetry: A Road Less Traveled
« Are We Setting Unrealistic Expectations for Administrators?
Five Gems of Knowledge I Learned at the Annual Teacher Self-Care Conference »