In my two decades of teaching civics to high school and college students, I can count on one hand the number of students who have ever been able to correctly identify September 17th as Constitution Day.

I don’t blame them. I get it. After all, the Fourth of July is my favorite holiday of the year. I love everything about it—the parties, the fireworks, the baseball games, the display of gaudy Americana clothing from head to toe. In fact, my patriotic passion reaches a feverish pitch on this day when I engage in my annual tradition of reading the Declaration of Independence from beginning to end.

But there is a problem. Most students mistakenly deem the Fourth of July as the birthdate of the United States of America. In fact, this might be the most common misunderstanding in all of American history.

The birth of the United States of America as a unified nation has almost nothing to do with the pomp and circumstance of July 4th celebrations and almost everything to do with a holiday on September 17th that has all but been forgotten: Constitution Day.

While the Declaration of Independence is the most powerful, lyrical, and significant statement of Justice in the history of human civilization, it is a document laced with revolutionary, not constitutional, language. Its chief aim was willful political estrangement from a tyrannical British crown, not the formation of an entirely new political unit. The Declaration severed allegiances, it ended British subjugation, and most importantly, it lodged universal justice in the dictates of natural law, not the whims of royal decree.

All of this is certainly worthy of remembrance and reverent celebrations on July 4th.

Instead, the writing and ratification of the American Constitution over a decade later represented a genuine genesis of democratic self-government. Click To Tweet

But none of these developments in 1776 actually created a new nation. Instead, the writing and ratification of the American Constitution over a decade later represented a genuine genesis of democratic self-government. In an era shrouded in deep and profound societal ignorance about American history and civics, it begs an uncomfortable but essential question of us: shouldn’t the day commemorating the signing of the document that birthed nationhood merit more legal recognition than Flag Day or the now much-maligned Columbus Day?

It is time to designate Constitution Day as a fully recognized federal holiday. In 2004, Congress declared September 17th to be “Constitution Day” and mandated all schools accepting federal funding present information about the Constitution on this day. In 2011, President Obama used his power to issue a proclamation that extended it to a week of observance, from September 17-23.

These are half measures. In America, we denote the importance of a day by making it a day of both celebration and rest. Take September 17th off. Add firework displays to mid-September. Fire up the barbeque and watch baseball—after all, it’s still summer.

The case for making such a drastic and admittedly provocative change is strong.

The word “united” in the Declaration of Independence—“The unanimous Declaration of the thirteen united States of America”—is a lowercase word because “united” is utilized by Jefferson as an adjective, not a noun.

As Yale Law School professor and constitutional scholar Akhil Reed Amar has rightly pointed out, “ . . . the thirteen colonies took care to synchronize their decisions as they headed uncertainly towards independence. Yet mere synchronization hardly meant that the thirteen necessarily became one indivisible nation in July 1776.”

The Articles of Confederation were no better in fashioning any notion of common nationhood, anchoring sovereignty solidly in state capitols, depriving the confederation of any significant taxing or regulatory powers over the states, and insisting that states vote as coequal blocks, a practice that only makes sense if states viewed themselves as independent quasi-nations.

In contrast, according to distinguished historian Joseph Ellis, the document created in Philadelphia during the summer of 1787 pivoted us away from a future that would look like a “western version of Europe, a constellation of rival political camps and countries, all jockeying for primacy.” Their task in Philadelphia, as Alexander Hamilton saw it, was to create a union forged in the light of “reflection and choice” instead of “accident and force.”

Most American students today take the “unum” in E Pluribus Unum completely for granted because they do not recognize or understand its constitutional genesis. They do not fully comprehend or appreciate the titanic achievements of the Constitutional Convention because they do not understand how close we came to mirroring Europe’s pattern of perpetual war, competition, and conflict. The union of the states into a common constitutional framework—instead of remaining as thirteen semi-autonomous states—was far from a foregone conclusion in the mid-1780s.

In fact, if polling had been present back then, the consensus among ordinary citizens almost certainly would have been that a confederation of thirteen independent states was preferable to a national union.

Fortunately, the Father of the Constitution, James Madison, knew better.

For over two centuries historians have marveled at the prodigiousness of Madison’s efforts during the spring of 1787 in preparation for the Philadelphia Convention. Madison was simultaneously studying ancient and modern history, critiquing the deep weaknesses of the current American confederacy, while formulating original theories of constitutionalism that eventually embodied themselves in a uniquely American brand of governance.

His detailed analysis of Ancient Greek, Dutch, and German confederacies empowered him to arrive at a stark realization about confederate arrangements: they were almost always transitory in nature, precursors to large-scale feuds and bloody disagreements, fueled by a narrow statecraft that usually ended in calamity.

He was determined to save America from such a fate.

The solution to this problem was to shift the continuum of sovereignty away from the parochial and small-minded state capitols, towards a more nationalistic, unitary locus of power. While the final version of the Constitution left much to be desired in the mind of Madison, it ultimately fulfilled the Declaration’s promise of enshrining individual liberty as the paramount value of any future political arrangement.

Later amendments, court decisions, and laws that affirmed the Declaration’s ideals were only possible because of the document signed by thirty-nine men on September 17, 1787. We should pause on this day to reflect and appreciate the enormity of their achievement. Without them “We the People” would not exist as one people. There would be no “supreme law of the land.”

And worst of all, the dream of self-government might well have stayed a dream forever. 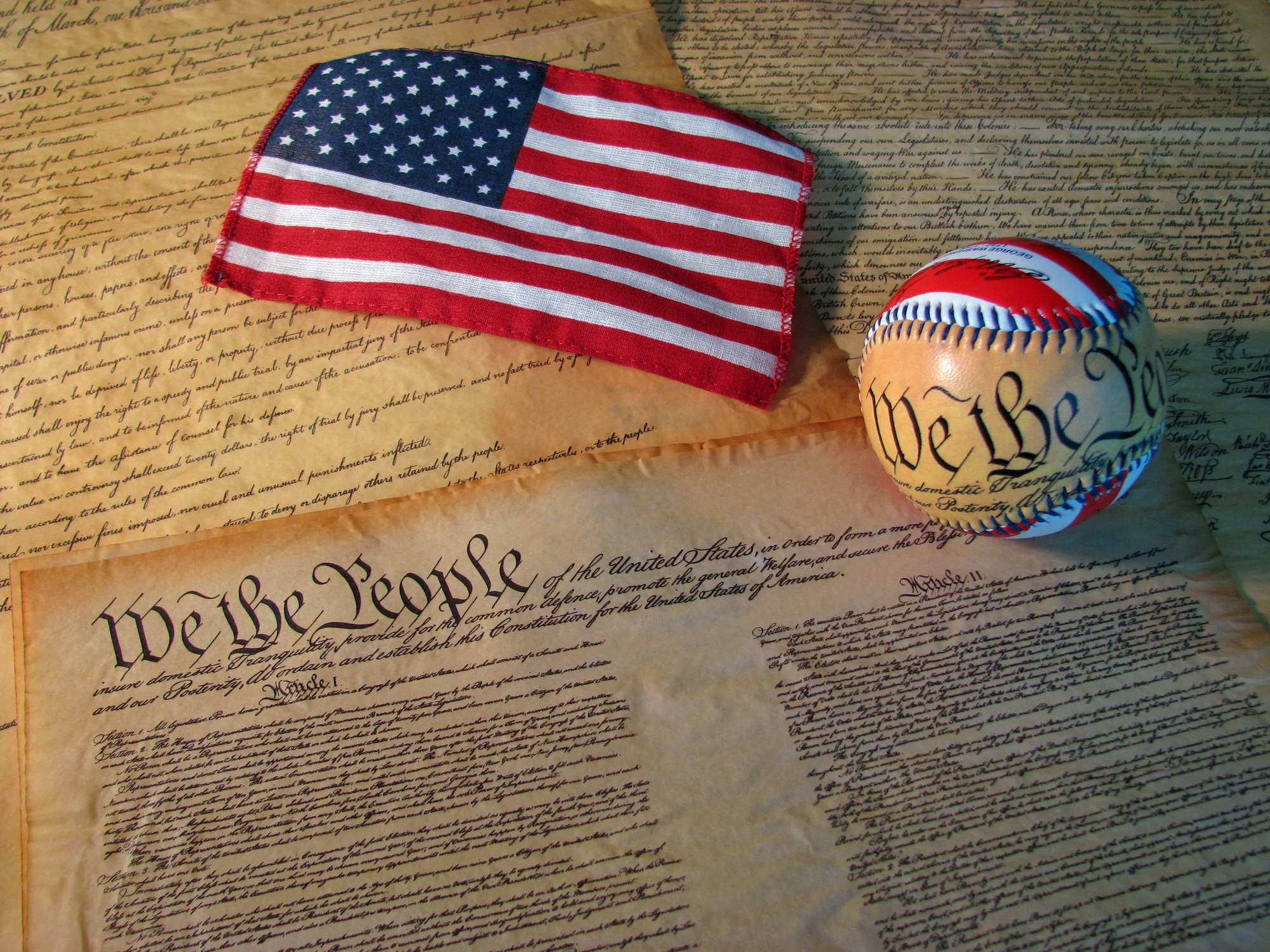 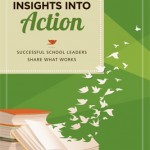 Yes, Teacher Leadership is for you! - A TER Book Review 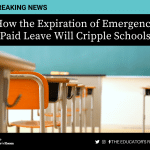 How the Expiration of Emergency Paid Leave Will Cripple Schools 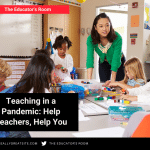 Teaching in a Pandemic: Help Teachers, Help You
« Are You A Double-Minded Teacher?
Are We Setting Unrealistic Behavioral Expectations? »