Rodney Walker is an African American U.S History teacher at a public school in Virginia. He is also an author specializing in alternative history and has published two novels. He speaks French and has spent four years teaching in North Africa.

The notorious “Separate but Equal” doctrine may not have passed the litmus test of  Civil Rights legislation in the 1960s, but its evil stepsister, “Separate and Unequal”,  continues to maintain a stronghold from county to county necessitating a new approach to school desegregation. For this generation a top-down resolution coming from the federal government would appear to be problematic---- but a horizontal student-to-student approach would align with the ethos of our times without fail.

A 2015 article in the San Francisco Public Press found that public schools in the city by the bay were becoming economically distinct as many affluent families began to send their children to private schools. Thus, growing income disparities had begun pit choice and diversity against each other.

But there were other forces driving this segregation. The district may have offered parents a choice of schools, but not everyone had the resources to take advantage of the system. Cuts in school transportation made it difficult for disadvantaged and moderate-income families to reach the best-performing schools. Moreover, the city was undergoing a demographic and economic transformation with the departure of white and black students, leaving Asians and Latinos as the largest groups.

However, the issue has become more than a mere reflection of differences in the social strata. I’ve spent several years teaching in inner-city schools (overwhelmingly African American) and I have found much staff there to be uneasy about desegregating their work environment. They seemed to be too settled into a comfort zone of familiar-looking faces, a familiar culture, and familiar ways of expression to be open to an ethnically diverse student body despite empirical data.

According to a study by the Century Foundation, research shows racial and socioeconomic diversity in the classroom can provide students with a range of cognitive and social benefits. Students in integrated schools have higher average test scores and are more likely to enroll in college. Studies also indicate that students generally feel safer in integrated schools and are also less likely to drop out. At the peak of desegregation in the 1970s and 1980s, dropout rates decreased for minority students, with the greatest decline in dropout rates occurring in districts that had undergone the largest reductions in school segregation. The racial achievement gap in K–12 education also closed more emphatically during the peak years of school desegregation in the 1970s and 1980s.

I, therefore, sent the following message to our superintendent describing a solution to  the  disturbing trend of self-segregation:

The lack of ethnic diversity among several neighborhood schools has contributed to the poor cross-cultural social skills among our students on the whole. I suggest implementing a volunteer “ambassadorship” program for selected students.  The plan would function as follows:  a qualifying high school student may be allowed to volunteer as an ambassador student to attend any school within the district where his or her ethnic identity represents less than 30% of the overall student body. For example, a student with a caucasian background attending High School “A” ( where his background may represent 60-70 percent of the population) may choose to attend High school “B” (where his background may represent 20-29 percent of the population). Ambassador students who remain with the host school for one year will earn 100 community service points and an honorary certificate from the district’s education board to be included in their college portfolios. They may be permitted to remain with the host school for up to two years to obtain 200 community service points and will also be required to make an advisory contribution to the hosting school’s student government. Students who wish to change their minds and return to their zoned school before the end of the academic year may do so after the semester break, however without community service points.

In symbolic reference to the “Little Rock Nine” who historically desegregated Central high school in Little Rock Arkansas, each participating school may only allow nine students to participate in the Ambassadorship program and will be required to secure their transportation to and from school. The plan calls for the utilization of public school buses and all participating students would be able to use a school bus app enabling their parents to track their route, arrivals, and departures.

This type of program promises to promote the multi-cultural social interaction of student bodies within local school districts on a voluntary basis.

For 65 years, racial segregation in public education has been illegal. Nonetheless, American public schools remain largely separate and unequal creating profound consequences for all students, but especially for students of color. 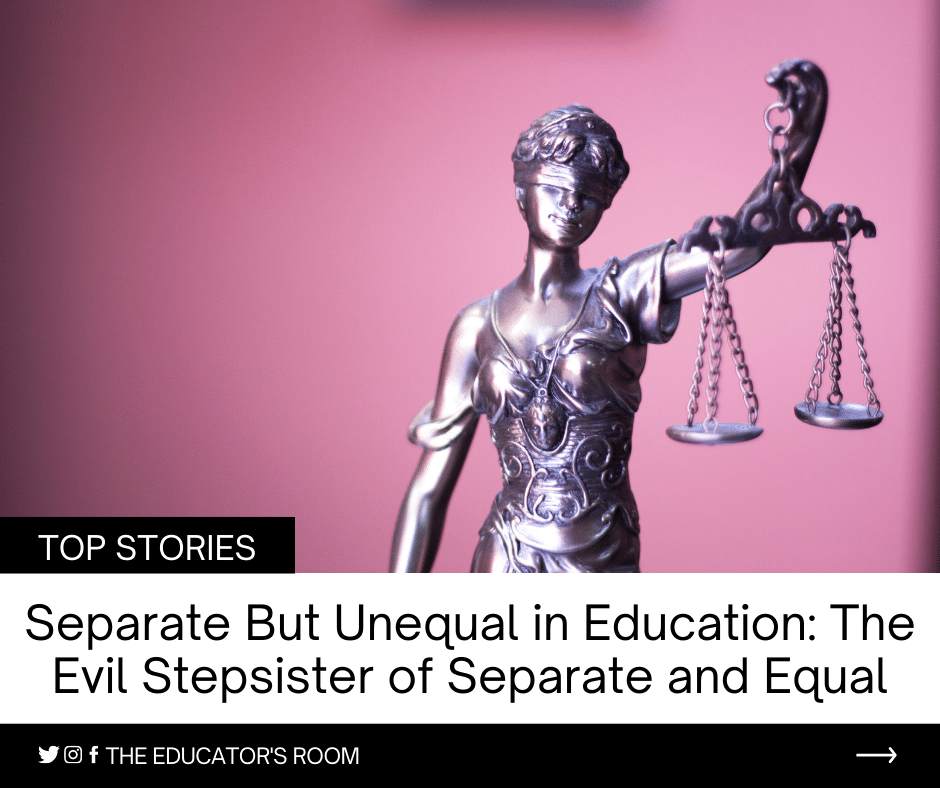 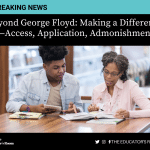 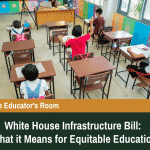 White House Infrastructure Bill: What it Means for Equitable Education
« Are Teachers of Color Valued in School Districts?
How Covid-19 Has Changed Public Education Forever, But Not Everyone Has Gotten the Memo »