When I began teaching, I never once thought about the challenges I would face when it came to mental health and stress. It never crossed my mind that stress would be a factor for a teacher until I had to manage a classroom. During my first five years teaching, I averaged forty-nine students a class, five classes a day! I often had more students on my attendance roles for each class. I started out teaching general music and did not expect to have to handle so many students at one time. This was my introduction to the challenges of stress in the classroom. Being a professional musician, I fell back on my performance skills to learn how to keep a class engaged, but soon realized that there was more to this job than I had previously imagined. Of course, my perspective had been that of a student and not as a teacher. But now I had to reconsider my evaluation of what a teacher had to face on the job and what my teacher’s experience was when I was a student that I was not aware of until now.

After twenty-five years as an educator, I now understand the effect of stress on the job because I have had to manage a work related injury due to the job that I had not expected. PTSD. This was something I learned about after having a couple of panic attacks for what I suspected at the time was related to my work experience. This prompted me to go get evaluated. After my diagnosis and much research, what I found was alarming.

The American Society for Ethics in Education says “post-traumatic stress disorder (or PTSD) appears to impact a significant number of teachers in our schools.” Although I was aware well into my career that teaching was one of the most stressful jobs, I had not expected to find out how pervasive this really was. Taylor Dupuy’s article, ‘’The Five Most Regrettable Jobs” clarifies:

“would-be teachers often don’t fully understand what the job involves until after they have started... Teachers starting out—often naïve idealists who think they’re going to make a big difference—have no idea of the paperwork required of an educator….as well as the unending parent interventions and the reluctance of students to do the work. [They don’t] realize the politics of working in a secondary school system….The education profession is often marred by a lack of resources, dwindling support, and modest salaries … teachers must simultaneously parent and counsel all while navigating the stressful terrain often found in the bureaucracy of school districts.”

This description definitely fit me as a teacher and illustrates quite accurately my experience as a career educator. I had witnessed many teachers suffer from stress related injuries, often self-medicating with alcohol and other drugs, food being one of the biggies! As a result, I have witnessed my colleagues have strokes, heart attacks, and suffer a number of other health related issues as a result. I mitigated my stress with physical exercise, primarily martial arts. As a professional martial artist and instructor, I had been able to channel much of my stress from my teaching job. Also as a professional musician, I had the ability to express myself again channeling much of my stress and anxiety I experienced as an educator. But as I have gotten older, this stressors of working in an urban school system in one of the most violent and poverty stricken cities in America has taken it’s toll in unexpected ways. Although I have remained physically healthy even beyond many people in their twenties according to my doctor, I did not expect the wear and hear that my mental/emotional health was suffering. I can’t imagine what state I would be in if I had not had these other activities to fall back on over the course of my teaching career.

In Lloyd Lofthouse’s article, "Crazy Normal – the Classroom Exposé AN INSIDER'S LOOK AT EDUCATION, TEACHING, PARENTING AND COMING OF AGE,” he references Teresa McIntyre, a psychology research professor at the University of Houston, who says, “Teachers don’t have one or two traumatic events; it’s a chronic daily stress that accumulates over days and months and years. It’s pretty equivalent in other high-risk occupations.” Ms. McIntyre found as many as one in three teachers in the Houston district were “significantly stressed,” with symptoms ranging from concentration problems, fatigue and sleep problem.

The article also states if one in three teachers have PTSD symptoms, that means 33% compared to the national average of 7.8% (estimates from the National Center for Post-Traumatic Stress Disorder). If we compare this to findings from the National Vietnam Veterans’ Readjustment Study in the 1980s, we find that ‘for “Vietnam theater veterans” 15% of men had PTSD at the time of the study and 30% of men had PTSD at some point in their life … [and] at least 20% of Iraq and Afghanistan veterans have PTSD and/or Depression.’

Teachers don’t have one or two traumatic events; it’s a chronic daily stress that accumulates Click To Tweet

Recently, I came across an article in USA Today, ‘Survey: Teachers' mental health declining amid job stress’, by Greg Toppo, which illustrated recent findings released by the American Federation of Teachers and the Badass Teachers Association, which demonstrated the growing challenges faced by teachers (and students) in public education institutions. These findings were not just about the stressors teachers face everyday on the job, but focused primarily on the stress caused by the politicization of education, like budget issues, immigration, and the ‘political discourse’ surrounding education itself. Some of the effects highlighted in the article are addressed in the quote below.

“More than half of the educators point out their mental health is an issue: 58% said their mental health was “not good” for seven or more of the previous 30 days. A similar survey in 2015 found just 34% of respondents felt the same…. The findings show that 61% of educators, as well as school staff, say their work “always” or “often” stressful…They also don't appear to get much sleep: Only one in five (18%) get eight or more hours of sleep per night. The vast majority (78%) manage five to seven hours a night.”

So what does all this mean? Teachers are suffering higher rates of PTSD and stress related injuries than combat veterans due to their consistent exposure to multiple stressors including violence and other dangerous and unsafe teaching environments, overwhelming amounts of work and time commitments, lack of support from school systems and the wider communities, health related issues, lack of proper staffing and physical conditions of the school system infrastructures, and the politicization of education itself by local, state, and federal governmental agencies that are supposed to be supporting the vary educational systems they represent.

In my own experience, I have come to understand this all to well. In trying to mitigate my employment situation with a work related injury, I have also realized how political my condition is and has become. In my municipality, the highest payouts for Workman’s Compensation claims in the city are the city police department and the city school system. The last thing that the city wants is to open the door for teachers to claim stress related injuries because they fear the amount of teachers they would have to compensate if they granted such claims through Workman’s Compensation. There have only been three cases in my state that have attempted to get compensation for stress related injuries and of the three only one has been successful, and that was for a first responder (a paramedic). So in my case, if I am successful, I would be the first teacher and only the second person to be awarded Workman’s Compensation for a stress related injury in the state. Although all of the evidence is overwhelming nationally and in my particular case, jurisdictions just don’t want to have to address this particular problem literally because of the cost. Mabye if city governments and school systems actually began to address some of the underlying problems in these stressful environments, they could bring down the cause, occurrences and costs of stress related injury.

About the Author: Scott Miller Phoenix is a professional educator of twenty-five years, musician, martial artist, and author. He remains dedicated to education reform and exploring new platforms in which to deliver education and address education policy. 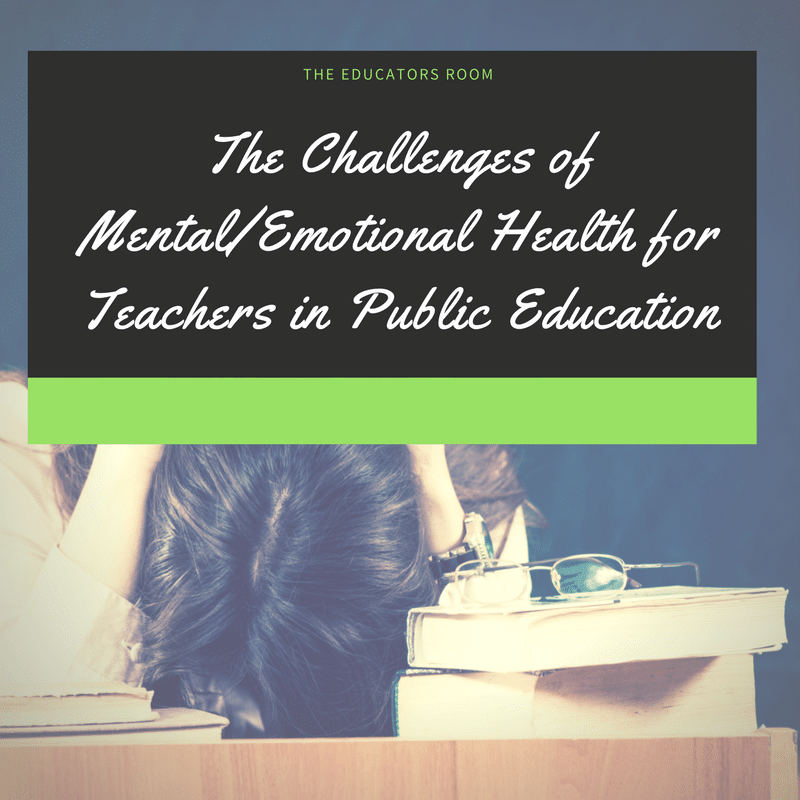 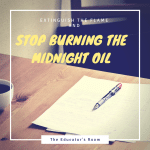 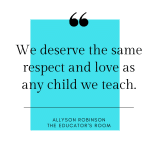