In Alabama abstinence is the best form of birth control, except when it is not.  Although the teenage pregnancy rate has dramatically decreased in the USA, Alabama remains a state where teen pregnancy and sexually transmitted infection are actually rising.

In Alabama abstinence is the best form of birth control, except when it is not. Click To Tweet

In a recent report published by the Centers for Disease Control in partnership with the U.S. Department of Health and Human Services and the National Center for Health Statistics, teen pregnancy (and fertility rates overall) have decreased, dramatically.

Furthermore, abortion rates in the United States have declined since legal abortion rates have been recorded beginning in the year 1969.  The Centers for Disease Contol’s report from 2018 states a 24% decrease in the report of abortion over nine years from 2006 to 2015.

According to the Centers for Disease Control, Alabama is the top state in teen pregnancy. 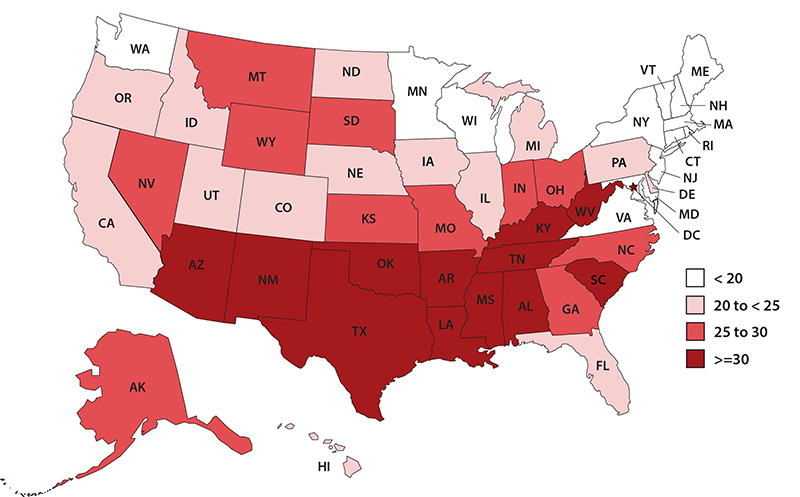 "Sex Education The Code of Alabama states: (a) Any program or curriculum in the public schools in Alabama that includes sex education or the human reproductive process shall, as a minimum, include and emphasize the following: (1) Abstinence from sexual activity is the only completely effective protection against unwanted pregnancy, sexually transmitted diseases, and acquired immune deficiency syndrome (AIDS) when transmitted sexually. (2) Abstinence from sexual activity outside of lawful marriage is the expected social standard for unmarried school-age persons."

So what happens to those children in Alabama who are raised by teenage parents?  What kind of help does the state of Alabama provide for the babies born in that state? Writer Eric Taunton of the Birmingham Times shares the consequences in his 2018 piece, "Over 800,000 Alabamians live Below Poverty Line; sixth poorest state in the nation."

"In Alabama, 250,000 children live in poverty. Also, the overall child food insecurity rate is 22.5 percent, which is higher than the national average of 17.5 percent."

On Wednesday, May 15, 2019, Alabama governor Kay Ivey signed the "Human Life Protection Act," banning abortion in Alabama punishable up to 99 years for any doctor convicted of performing the medical procedure. The law makes no exceptions for rape or incest.

Governor Ivey explained why she signed the bill into law:

If Alabamians value life so incredibly high, then why are they allowing the children in their state to live in abject poverty?  Why do the people of Alabama deny the human sexual experience by either not teaching sex education and preaching abstinence only?

I would love to sip some sweet tea and listen to educators in Alabama.  My questions are many, but I would listen because the conversation is desperately needed.

Let's have the difficult conversations.  Where do we go from here, Alabama? 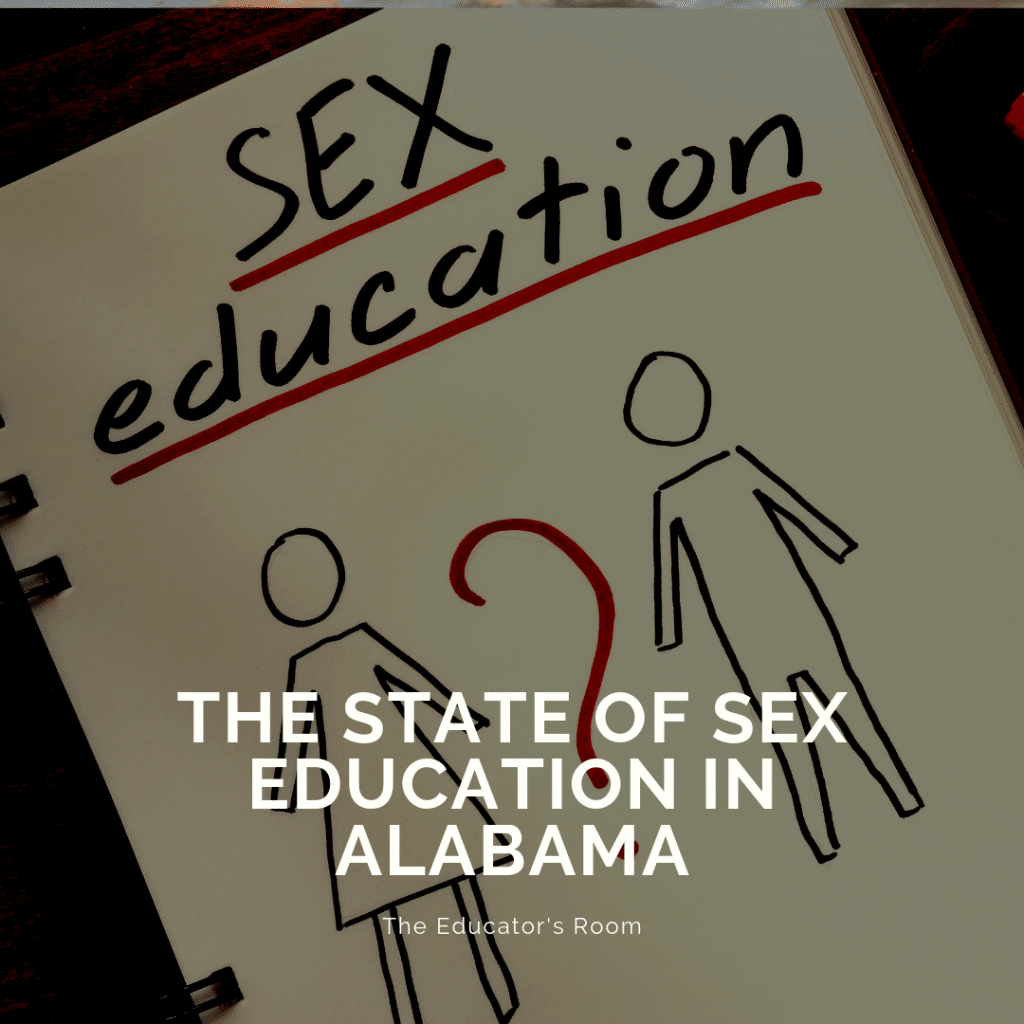 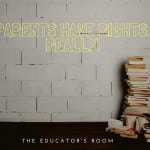 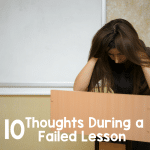