It was Christmas dinner 2017, and the talk was of a new (and only) Chick-fil-A opening in our central New York area. My family endorsed the taste of their remarkable chicken and delicious drinks. Discussions of their charity and fundraisers abounded. As I listened to the conversations, I felt myself grow smaller. It was like an out of body experience as I observed myself shrinking in importance. My views on equality and progress froze in the face of a hard fact: the juicy chicken was more important than the civil rights of all Americans. My family just wanted great food. They did not care that Chick-fil-A has donated millions of dollars to organizations and lobbying groups attempting to end the rights and protections of members of the LGBTQ community. They did not appreciate why I would refuse to eat there, or how much their descriptive words about the ultimate chicken was impacting me. It was the loneliest feeling. Although I have always known that many people do not care about the rights of others, it was disheartening to hear my family members, many of them educators, dismiss Chick-fil-A's corporate politics as noise.

hey did not care that Chick-fil-A has donated millions of dollars to organizations and lobbying groups attempting to end the rights and protections of members of the LGBTQ community. Click To Tweet

This solitary Chick-fil-A, located in a neighboring school district, is frequented by many of my students. They have commented on the restaurant's fantastic chicken. You can almost see the water dripping down their mouths as they close their eyes in the recollection of the taste of Chick-fil-A. One of my students, her mother, a lesbian, regularly frequents the establishment. When I asked my student (privately) if her mother had any issues with the company, she smiled and said: "Yes, but the chicken is sooooo good!"

To me, eating at Chick-fil-A is akin to sitting at a white-only segregated restaurant counter during the days of Jim Crow. Sure everyone needs to eat, but when a business promotes the denial of the fourteenth amendment--equal protection under the law--the chicken is not so tasty. Some might argue that its Chick-fil-A's prerogative to donate to any charity of its choosing. I would agree. However, just like the Montgomery Bus Boycott, many civically minded Americans have refused to give their money to a corporation that actively gives to charities who define civil rights narrowly.

Recently, Chick-fil-A announced that their founder S.Truett Cathy's WinShape Foundation would shift away from the Salvation Army and the Fellowship of Christian Athletes.  Gaby Del Valle of Vox reported: "The foundation has set aside $9 million for 2020 that will be split between three initiatives: promoting youth education, combating youth homelessness, and fighting hunger. Those funds will be distributed to Junior Achievement USA, Covenant House International, and local food banks in cities where the chain opens new locations." Chick-fil-A will no longer donate to the Salvation Army, an organization who's spokesperson says is not anti-LGBTQ group, and the Fellowship of Christian Athletes, an organization that promotes marriage only between a man and a woman on its website.

Currently, a second Chick-fil-A establishment plans to open in the town that includes the school district where I teach. I am sure excitement will be high, and the chatter concerning the amazing chicken will increase in my classroom. However, I will notice the silence, as well. I will recognize that quiet student who is not openly gay, but worries about his or her future. This student might be contemplating their self worth in relation to how a chicken company views their sexuality. I will appreciate the awkward looks my students give me when my expression at the mention of the company is dour. I will gladly answer their questions if asked why I do not like their cosmic chicken.

Democracy and citizenship, intricately connected in a capitalist economy, lead to significant decisions. If educators want to promote freedom, equality, and civil rights for all of their students, we must be responsible consumers. If we're going to make a "safe" classroom environment for all of our students, we need to be conscious of our role in the society in which they live. Schools are mirrors of our collective will. Chicken is not that important until it might hinder the rights of our students. 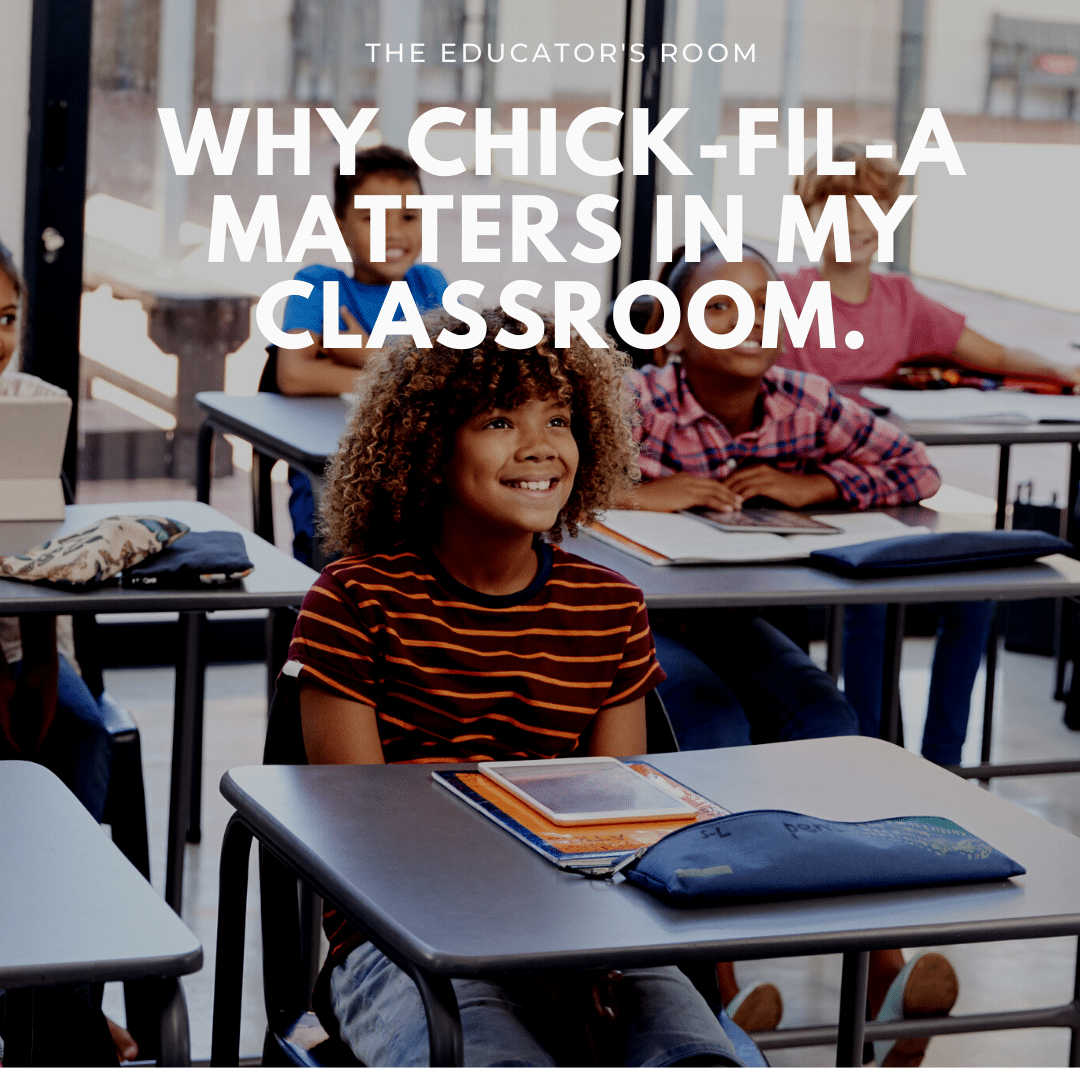 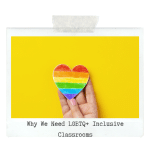 Civility in the Classroom and the Rise of American Fascism
« December 2019: Teacher Self-Care Calendar
We Teach Children, Not Curriculum »