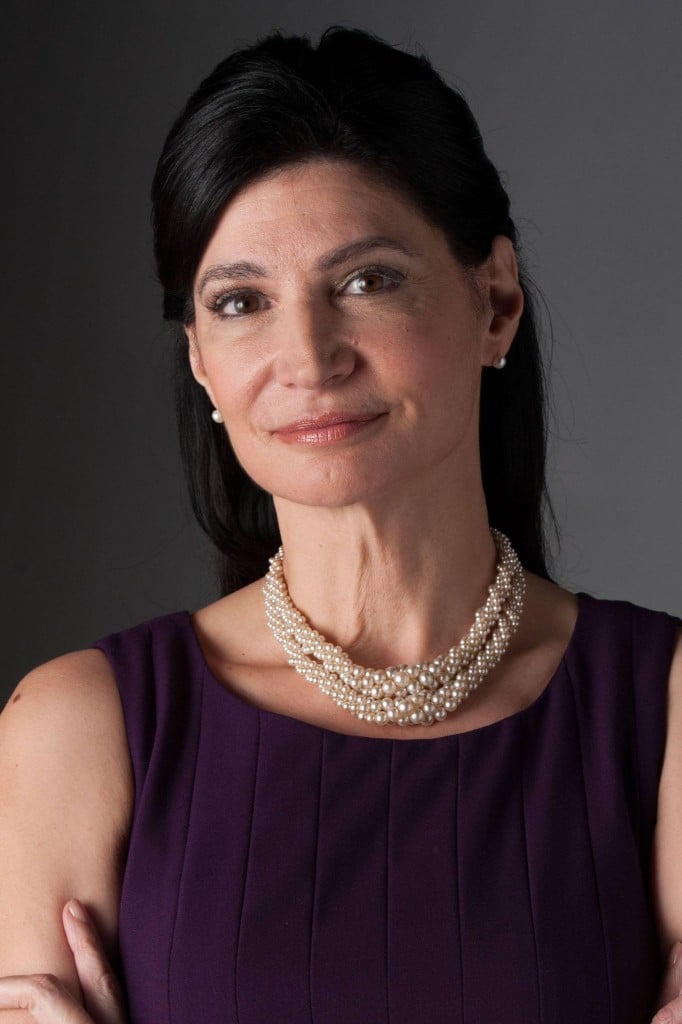 "We must measure what matters and put students’ needs at the center of the system once again...We know what is at stake, and it is why we are educators. It is why we are fearless and why we will not be silent.”

Lily Eskelsen Garcia was the president of the National Education Association from 2014-2020. She began her career in education as a lunch worker and then as a kindergarten aide before going back to college to become a teacher herself. She was Utah’s teacher of the year and also ran for congress as the first Hispanic in her state.

As NEA’s president, she criticized standardized testing and the outsized role it played in public education. She’s been a vocal critic of Devos, highlighting how she abandoned public schools and made unsafe working conditions for already underfunded schools during COVID 19. Come January, we’d appreciate her boots on the ground perspective to bring our students back to school safely.

With such a large talent pool, one thing is clear: Betsy Devos has got to go. It’s time we had a Secretary of Education who fights for all students and educators. So who would you pick? 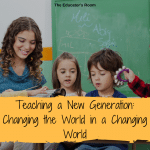